Avaya Goes All In at Engage

With a UCaaS strategy in place, Avaya is coming out of Engage re-energized and ready for the future. 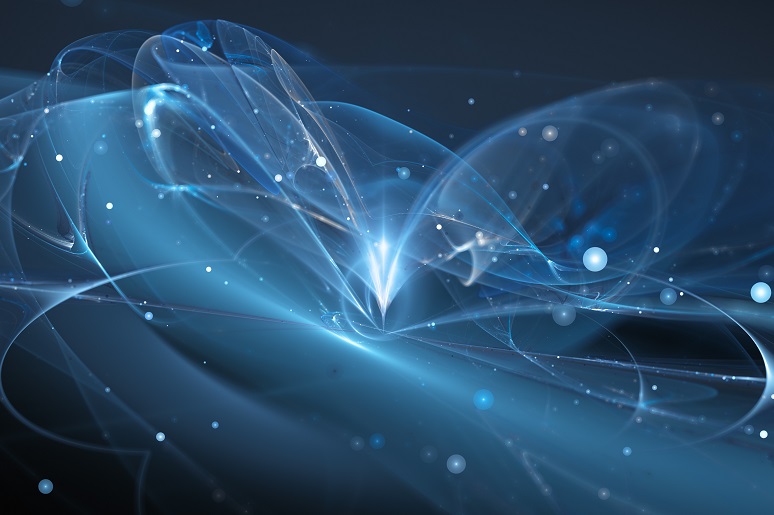 Looking to see what Avaya and Cisco have in store for the future? Then, make sure to visit their booths at Enterprise Connect 2020 (Booth #1418 and #200, respectively)! Not registered yet? Check out the full exhibitor list and register today using the code NOJITTER to save $200 off the current rate!