What are Avaya’s Next Steps Heading into Engage?

With its customer and partner event right around the corner, how is Avaya addressing the concerns of their IP Office, large enterprise, and contact center customers. 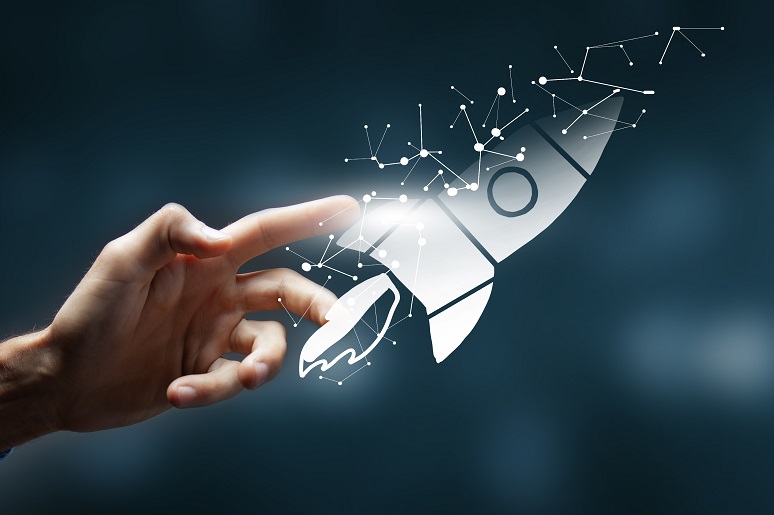 Sometimes, I get accused of ignoring the other major vendors, and it doesn’t help that at Enterprise Connect Brent Kelly and I will host a session on Microsoft and Cisco. In the vein of looking at the major vendors, it’s time to look at where Avaya is heading. When Avaya announced its relationship with RingCentral to provide Avaya Cloud Office as a UCaaS migration solution for its current IP Office base, it was both an astute and creative move for the company. I praised the strategic path in a series of No Jitter articles (see part one here) and indicated that the deal could solve all four strategic challenges Avaya faced at the end of 2019.
Now, I am heading to Avaya Engage in Phoenix, a location Dave Michels said was appropriate in this article for the Phoenix rising analogy. Michels predicted some announcements, but I think what is most important is to understand both the impact of any announcements and the clarity of the Avaya vision for the company, its customers, and channels going forward. As I leave for Phoenix, these are the questions that I will be looking for the Avaya team to clarify at the event.
A critical outcome of Engage is the clarity of path that Avaya proposes for each of its major product/market segments. These paths will impact each segments customers, as well as the Avaya channel partners that are serving that segment of the market. Here’s a look at the impact:
After addressing the above, questions remain whether Avaya’s vision and recent market moves, including the RingCentral deal, can change the revenue and earnings path of the company. From an investor and stakeholder perspective, the key question is whether the focus of partnering for UCaaS can translate into growth and success for the company. To accomplish this, Avaya must migrate IP Office users to ACO, migrate CM/Aura customers to managed services, stem the churn out, and capture new value and growth in the contact center market. Hopefully, the clarity of vision and path for the customers and channels will provide an indication of the probability of overall business and financial success of the next stage of Avaya. Whether that is a phoenix or something else remains to be seen.

In addition to co-hosting the "Microsoft vs. Cisco 2020: The Platform Transformation" session at Enterprise Connect, Edholm will also be presenting on how to eliminate/reduce PSTN/telephone expenses. Make sure to check them both out at this year's event! Registration is now open, and use code NOJITTER to save $200 off the current rate! Register today!