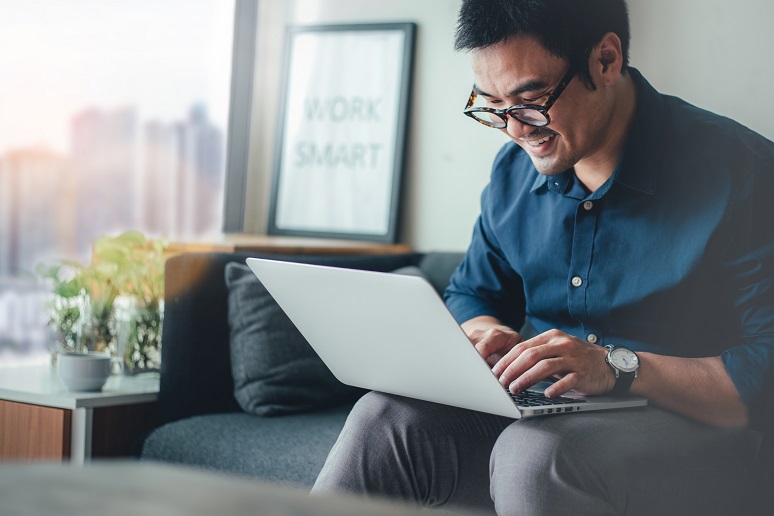 Image: panitan- stock.adobe.com
For this week’s No Jitter Roll, we catch up on the latest from the Integrated Systems Europe (ISE) event and then see what’s happening elsewhere in the industry, with integrations, virtual agents, mass notification, and customer wins.
ISE 2020 Recap: News from Logitech, Poly, DTEN, Sennheiser, Bose
This week at ISE, Logitech made several partnership announcements and showcased its previously announced Zone Wired series of headsets. The partnerships include:
Logitech wasn’t the only company to make news this week at ISE. Here’s a look at some of the other announcements made during the show:
RingCentral API Platform Hits 30k Developers, Features Enhanced Integrations
UCaaS provider RingCentral announced that its Open Platform now has approximately 30,000 developers and 3,000 certified integrations. Among several enhanced integrations announced this week are:
Talkdesk Releases Virtual Agent
This week, cloud contact center provider Talkdesk revealed Virtual Agent, an intelligent assistant powered by Talkdesk iQ. Companies can deploy this conversational intelligence on channels to voice-enable chatbots or for speech-to-text capabilities, Talkdesk said. With CRM data, enterprises can personalize interactions and integrate Virtual Agent into the ticketing system to create cases and schedule callbacks for when an agent isn't available, according to Talkdesk.
Virtual Agent is the first release in Talkdesk's 20-in-20 program, where it plans to release 20 products in 2020 with a series of them to come at its user event, Opentalk 2020, taking place April 22 and 23 in San Francisco.
8x8 Scores a Homerun with Kansas City Royals
Cloud communications provider 8x8 this week signed a multiyear sponsorship deal with The Kansas City Royals Major League Baseball (MLB) team and has become the team’s official cloud communications and contact center partner. With the deal, the Royals will use the 8x8 X Series platform for communications across its stadium, from stadium concession to contact center agents. Additionally, 8x8 will receive signage opportunities behind home plate and throughout Kauffman Stadium, along with receiving radio promotions and on-field and in-stadium promotions.
Mitel’s Mass Notification Solution
Late last month, Mitel revealed its next-gen mass notification solutions for enhanced emergency responsiveness. With Mitel's notification solution, users and enterprises can customize multimodal communications and program a number of triggered responses, said Mona Abou-Sayed, VP collaboration and applications for Mitel, during a No Jitter briefing. For instance, an enterprise can program a response for anytime an emergency door is opened or when someone presses a panic button on a mobile device, Abou-Sayed said. And while Mitel is touting the solution for its emergency response capabilities, it’s also useful for "typical communications" requiring delivery at scale, she added.
One area that is seeing a benefit from this kind of technology has been the education sector. The press release notes two use cases for the technology:
To ensure that the mass notification solution works with an enterprise's existing system, Mitel has built a lot of "hooks" (APIs) for enterprises and has many out-of-the-box integrations. These can help a company meet compliance regulations like Kari’s Law and RAY BAUM’s Act, according to David Lowenstein, Mitel Solutions Alliance Director. While the product is primarily available in North America, Lowenstein said that there is “no reason it can’t expand to other markets.”