A look at the latest news coming from Windstream, Fusion, TeleSign, Zendesk, and Sennheiser. 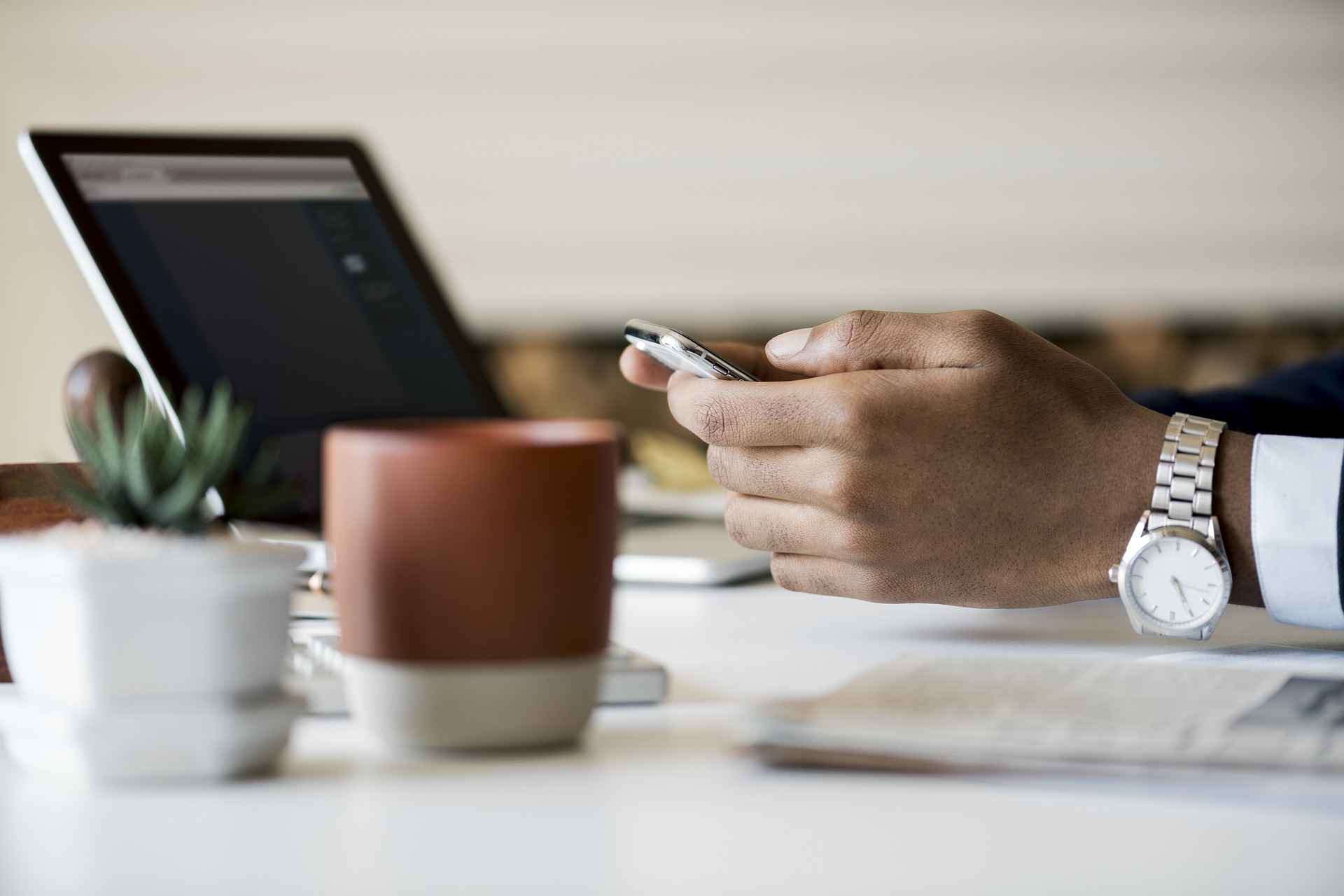 In this week’s No Jitter Roll, we share news on UCaaS soffering, RCS messaging, WhatsApp integration, and certified Microsoft Teams equipment.
Windstream Enterprise Adds Avaya IP Office
Cloud migration doesn’t have to be messy, as many UCaaS providers and their channel partners will tell you. Among them is managed services provider Windstream Enterprise, a longtime Avaya partner that this week announced the addition of Avaya’s IP Office to its cloud services roster.
With the Avaya UCaaS offering, mobile and remote users will have improved connectivity through one-number access, collaboration tools, and an app for managing communication and collaboration functions. This offering is best suited for companies that maintain Avaya premises-based IP Office systems or older Nortel phone systems and are looking to migrate to cloud communications, Windstream Enterprise said.
Fusion Enhances UCaaS Solution
Staying in the cloud, our next bit of news is from cloud services provider Fusion, which made a series of enhancements to its UCaaS solution, FusionWorks Pro UC.
The FusionWorks Pro UC solution combines cloud-based video, IM, presence, and conferencing. The enhancements feature a new softphone and expanded conferencing and collaboration capabilities meant to improve internal meetings and remote conferencing. With the new capabilities, users are able to pass presenter controls more freely and customize video layouts, according to the company. Participants can join meetings from their Windows or Mac desktops and Apple or Android mobile devices via Web browser, Fusion’s MobileConnect client, or a guest client on desktops or mobile devices, and guests have the same abilities, including screen sharing and presenter controls, as Fusion users, Fusion said. Additionally, users can record their meetings or start collaboration sessions from their devices.
TeleSign Adds RCS Messaging
Authentication and communication service provider TeleSign now offers rich communication services (RCS) messaging as part of its product suite.
Unlike SMS messaging – which only supports short text messages – RCS allows users to send interactive media like high-resolution photos, GIFs, and video messages. RCS will allow customer service operations to implement omnichannel elements like two-way messaging via chatbots. RCS messaging provides the ability for organizations to measure campaign efficacy through read and delivery receipts and integrate AI to suggest replies and actions, TeleSign said.
The company is offering its standalone RCS API to beta customers free of charge for a limited time.
Zendesk Says ‘WhatsApp’
While not as widely used in the U.S as in other parts of the world, WhatsApp provides billions of people around the globe a way to communicate with one another. Understanding its importance to enterprises, customer service software company Zendesk last week unveiled WhatsApp for Zendesk, an API connector.
Built on technology from the company’s May acquisition of Smooch, WhatsApp for Zendesk enables companies to reach and respond to WhatsApp users. With the integration, Zendesk users can take advantage of WhatsApp built-in features – including customizable autoresponders – to better manage real-time conversations. To stay up to date on WhatsApp conversations, Zendesk has included a dedicated notification panel to alert users of recent responses.

This integration is already helping enterprises like PayJoy, a Zendesk customer, to connect with customers through WhatsApp. “Before Zendesk, we had three to four WhatsApp numbers with phones sitting on the desk next to our agents trying to keep up. It wasn’t scalable. We're now able to see and manage all our customer requests in one place and use the WhatsApp Business API integration to respond quickly,” said Gib Lopez, founder and COO, PayJoy, in a prepared statement.
The application is currently available for new and existing Support and Suite users for an additional $5 per user per month.
Sennheiser Ceiling Mic Now Teams-Certified
As more enterprises move to Microsoft Teams (with support for Skype for Business online service ending in the not-so-distant future), the need for technologies that are Teams-compatible is increasing. To address this need, Sennheiser has received certification for use of its TeamConnect Ceiling 2 microphone with Microsoft Teams Rooms systems.
Because it’s ceiling-mounted, the TeamConnect Ceiling 2 microphone allows users to speak more naturally – without the need to stand/speak near a table microphone, Sennheiser said. This device can be paired with analog audio equipment and be integrated into a fully digital system, which allows for control and monitoring by the enterprise’s IP network. Additionally, the device supports Power over Ethernet, Sennheiser Control Cockpit, Dante Domain Manager, and third-party control solutions such as the Crestron control platform, Sennheiser said.
Prices for the Microsoft-certified version of the microphone are currently unavailable. However, the un-certified device is available for $4,500.

Expands Work.com platform to give employees access to greater array of tools, resources, services to stay healthy, engaged, and productive

4 Key Themes & Takeaways from a Quartet of Vendor Events

A look at updates shared during analyst briefings from Zoom, 8x8, Zendesk, and Verint.