No Formal ‘Go Live?’ Defining a Project’s End Can Be Tough

Sharing lessons learned from a Microsoft Teams telephony migration that took place while no one was in the office. 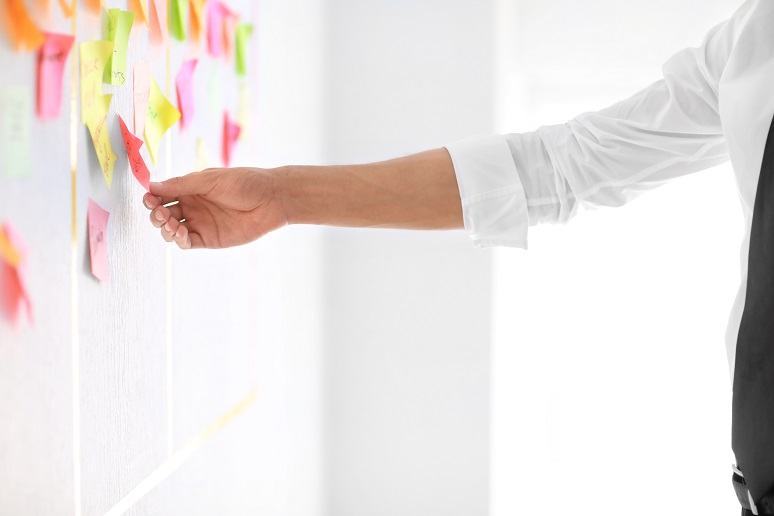 Image: Pixel-Shot - stock.adobe.com
I’m working on a relatively large project with a client who has migrated from a 20-year-old PBX to Microsoft Teams for telephony. Many lessons were learned, but one was unique to the pandemic work environment.
This organization, like most others, sent employees out of the office to work from home. Some essential personnel remained on site, but most worked remotely. Calls from external parties were forwarded to cell phones, and business continued.
While the employees were gone, the IT team rolled out the Microsoft Teams voice application in multiple phases. There was ample communication on the rollout’s status, and numerous opportunities for user training on the new voice capabilities added to their Teams application, but the pandemic changed the nature of the deployment. Because they weren't on-site, it was much easier to place the new phones on desks without disrupting users. The phones, however, sat unused for months while people worked remotely, communicating through computer apps and mobile phones. Numbers were ported from the old system to Teams Direct Routing in phases, which occurred behind the scenes, and was unknown to the users.
Pre-pandemic, when there was a big event (or several phases of events) porting the numbers was the trigger for “Go Live.” The implementation project (or phase) was completed after the initial day one support, troubleshooting, and cleanup.
That has changed. With the pandemic, there was no event or reason to “Go Live.” Numbers were ported in phases, but the users were (mostly) unaware of any changes. Calls came in through the Teams app on the user’s mobile phone, rather than the phone itself. Most users didn’t understand or notice the difference.
As employees trickle back into the office, several issues have surfaced:
1. Employees had forgotten about the training they had received on how to use the new physical phones at their desks. These factors were at play:
2. Undocumented use cases cropped up although we extensively explored the user needs, we didn’t talk with everyone in the organization upfront. Some departments had complex call coverage requirements that the new solution didn’t initially meet. The IT team devoted time to documenting their needs and formulating an acceptable solution to meet them.
3. Decommissioning the old system has taken longer than anticipated. Employees continued to use the old, familiar phones that remained on their desks rather than the new phones. There was also no connection between the old system and the new solution, so dialing between them was impossible. Users became confused when some calls completed but others didn’t. Despite repeated communications to the contrary, old habits ruled.
All of these issues created additional Help Desk tickets and took time to resolve. Additional training classes have been held and recorded for future reference. The team has since figured out how to resolve the undocumented use cases, and users have been reminded (again) not to use the old phones.
With no “Go Live” event(s) and the usual spike in activity, the question remains: When is the project done?
My client has decided to disband the implementation project team and declare the migration “done” because they need the resources for other tasks. The finish date was essentially arbitrary, rather than driven by an event.
Their four criteria for completion included:
They are transferring all remaining issues (including the decommissioning of the old phone system) to the existing day-to-day teams and processes. They recognize that there may be more activity than usual surrounding the phones, and have prepared internal resources to handle them.
Have you given any thought to your project's "done" criteria? If not, it’s time.

Knowing the challenges many enterprises are facing during COVID-19, the SCTC is offering to qualified members of the Enterprise Connect user community a limited, pro bono consulting engagement, approximately 2 - 4 hours, including a small discovery, analysis, and a deliverable. This engagement will be strictly voluntary, with no requirement for the user/client to continue beyond this initial engagement. For more information or to apply, please visit us here.