Having the right mindset about voice will be critical for anyone investing in enterprise or contact center technologies. 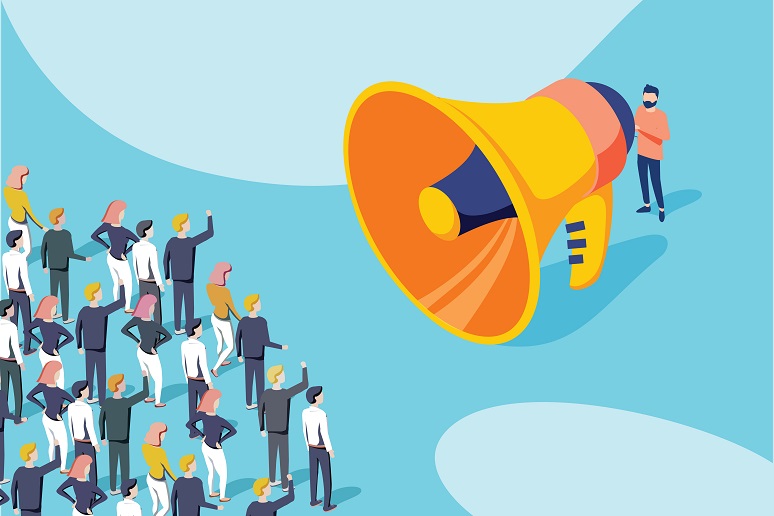