UC Has Become Meaningless: Here’s Why

The distinctions between unified and integrated communications have become blurry. 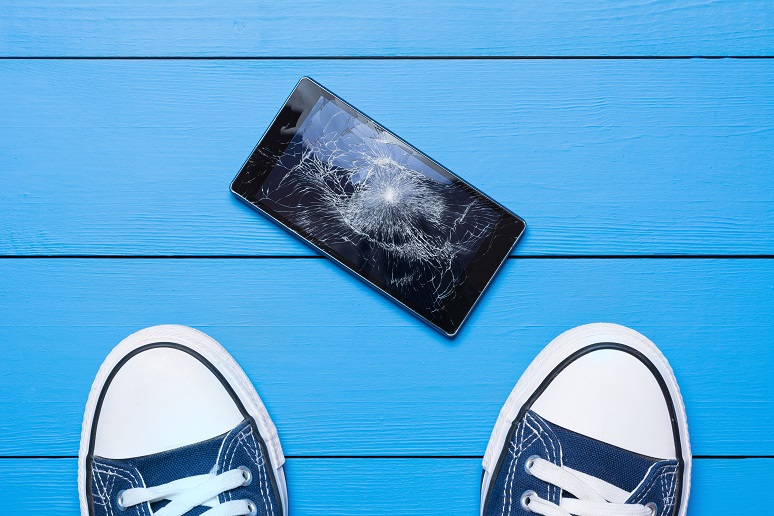 Image: teiki2e - stock.adobe.com
The term “unified communications (UC)” has been around for about 15 years, but it tends to mean different things to different people. For some, UC is still a voice-centric application, and others consider voice an optional component. The comms part of UC is ambiguous enough, but here I will focus on the unified aspect.
I contend the “unified” in “UC” has predominantly become meaningless. Few agree that it’s supposed to describe the client, the server(s), or both. If it’s the client, we see progress, but most of us still have multiple apps for communications. Clients aren’t even necessary in a UC solution. Google’s new G Suite includes voice, messaging, and video with a desktop browser.
Things get much more complicated when we look at back-end services. Comms used to be built on large monolithic applications, so expanding the solution to include more services was a form of UC. Today, most are architected with multiple, independent services often referred to as microservices. Curiously, as apps are becoming more unified, the back-end is becoming more fragmented.
When discussing UC, it doesn’t take long to get to integrations. An example is integrating a dialer system with a CRM for contact information – two separate applications working together to create a single experience. The two terms often get used interchangeably.
Integrated apps are separate apps, but not always from separate providers. For example, Microsoft Teams provides examples of both unified and integrated services. It offers a unified solution for messaging, voice, and meetings, and the client is integrated with Outlook/Exchange, OneDrive, and other applications.
In that case, Microsoft owns and controls all of these applications, but integrations and unified experiences can be created between vendors as well. RingCentral initially provided a UC service by integrating with Zoom. The RingCentral client integrated with a RingCentral version of the Zoom client. Many users didn’t even realize they were dealing with separate clients and providers. Now, RingCentral has its own video capability, and the client and services are unified. There are some technical and UI advantages, but do users really appreciate them?
Microsoft recently stated that Teams is growing faster than Slack because its unified experience includes video. I disagree because Slack effectively offers options for standalone messaging or a unified experience via integrations. For example, Slack’s integration with Zoom provides a unified experience and allows users to click on the calling icon within Slack to initiate a call or meeting.
Integrated apps aren’t necessarily limited, but constrained by the power of the APIs used in the integration. There’s a clear trend among providers to own and control the key technologies used in their solution. Owning and controlling the stack has recently become a requirement by major analyst firms for inclusion in some research reports.
Several UCaaS providers now own and control their stacks for voice, video, and messaging, including 8x8, Cisco, Fuze, Microsoft, RingCentral, Vonage, and Zoom. Some even have their own CCaaS solutions, and Vonage also has a CPaaS stack. Even this “own and control” concept is a difficult one to define. For example, Mitel’s MiTeam solution leverages video services from Amazon, but it’s so tightly integrated into the MiTeam client (which Mitel owns) that it delivers a unified experience. Slack is taking a similar approach with its native video capabilities.
UC is indeed a slippery concept. We can’t nail it to a client, server(s), or provider(s). There’s also the issue that our communications palette, the things we want to unify, keep changing. Fax and unified messaging (voicemail) are declining in importance, and users increasingly value SMS and team chat. I’m not certain this week if WeChat is in or out (at least in the US).
And here’s the final kicker, many customers don’t want their communications unified. That’s because these unified suites often overlap with other services, and that can cause confusion if an organization has selected to use other applications. For example, an organization using Slack and Webex Meetings may want to disable Webex Teams to avoid user confusion around messaging. That’s why we are seeing providers such as Cisco now touting both modular and unified solutions — a perfectly logical oxymoron.
UC is dead. Long live unified communications.
Dave Michels is a contributing editor and Analyst at TalkingPointz.