The clock is ticking away on the entire Avaya CS1000 product line; here’s how to simplify your upgrade using long-reach PoE switches. 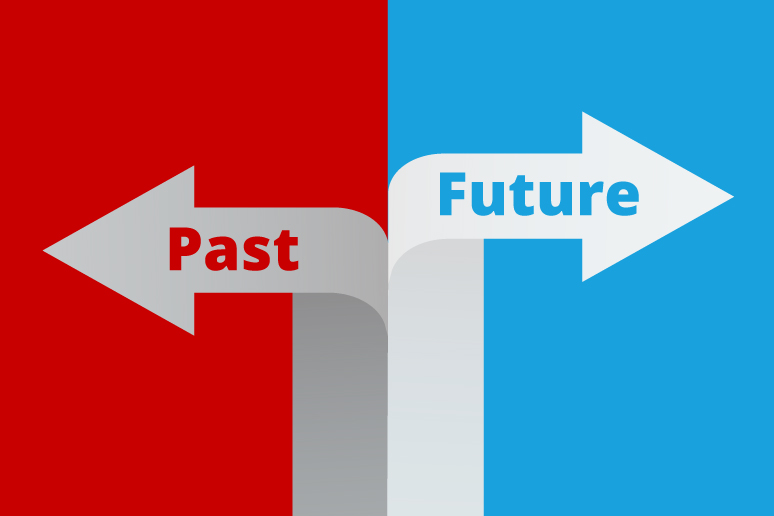 Image: NVT Phybridge
Unified communication (UC) offerings are rapidly changing with older systems reaching end of life (EoL) — and vendors introducing several new offerings — not to mention all the buyouts and acquisitions that can confuse consumers in the marketplace. As an example, let’s take a walk down memory lane with Avaya, whose CS1000 “Red” system is moving toward end of life.
During the 1990s, Avaya operated as the phone system division of a larger company called Lucent. In 2000, Avaya and Lucent parted ways to improve shareholder value in the redevelopment of the two companies. Everything under the former Western Electric (now AT&T) became Avaya Red, paying homage to Avaya's original branding.
Around the same time, competitor Nortel went bankrupt, and Avaya acquired its communications division. The former Nortel products became known as Avaya Blue, named to pay homage to Nortel's original branding. So, when you hear someone say, "Avaya Red" or "Avaya Blue," they are simply referencing two different technologies, initially developed by Avaya and Nortel, respectively.
As of April 9, 2018, older Nortel UC systems, such as CS1000E and CS1000, became end of sale. We don't need a fortune teller to help us read the tea leaves. The product lifecycle clock is ticking away on the entire Avaya CS1000 product line. Avaya has stated that support for these products will end on June 1, 2024. From the publication date of this article, companies still relying on the Avaya CS1000 products have just under three years to upgrade.
Upgrade from CS1000 Without Disruption or High Costs
Is your company one of the thousands still relying on a CS1000 phone system? Many organizations feel they cannot upgrade to the latest IP voice solution because the infrastructure requirements are too risky, complex, costly, and disruptive. However, modern network design principles and NVT Phybridge Power over Ethernet (PoE) switches eliminate the traditional rip-and-replace requirement to simplify and accelerate the upgrade to IP voice — significantly reducing costs and improving return on investment.
Instead of designing the network based on switch capabilities, modern LAN design suggests first analyzing the requirements and purpose of the endpoint device and application. For example, IP phones require minimal bandwidth, can be powered using PoE switches, and are latency sensitive. Combine that with NVT Phybridge long-reach PoE switches, and you’re looking at a hassle-free digital transformation!
How? Transform your existing voice network into a robust IP backbone by reusing the existing voice infrastructure that is point to point and physically separate from the core business network. The point-to-point topology ensures that packets from the real-time voice applications travel in order and on time, without contention or loss — providing best-in-class quality of service (QoS) and performance.
Improve Return on Investment
Network-readiness costs are significantly reduced as minimal renovations and building modifications are required. Equipment costs are minimal as the cabling and equipment needed is reduced. Organizations can expect to reduce infrastructure costs by 50% to 80%, savings they can then reallocate to ROI-driving devices and applications.
Simplify LAN Management
The NVT Phybridge PoLRE switches, available through the Avaya DevConnect Marketplace, extend data and power up to four times farther than standard Ethernet switches. These long-reach capabilities reduce intermediate distribution frame (IDF) closet requirements and simplify ongoing network management.
Enhance Cybersecurity
Leverage the existing voice infrastructure to create a physically separate network for voice. PoLRE’s long-reach capabilities reduce the need for intermediate network equipment and IDF closets — further reducing the number of possible entry points for malicious activity.
Do you have questions or need to upgrade? Please take a moment to complete this poll to help us understand where you are in your digital upgrade journey and one of our Technical Consultants will reach out to you.