8x8 will be picking up enterprise customers, revenue, R&D talent, and regional footholds with this deal. 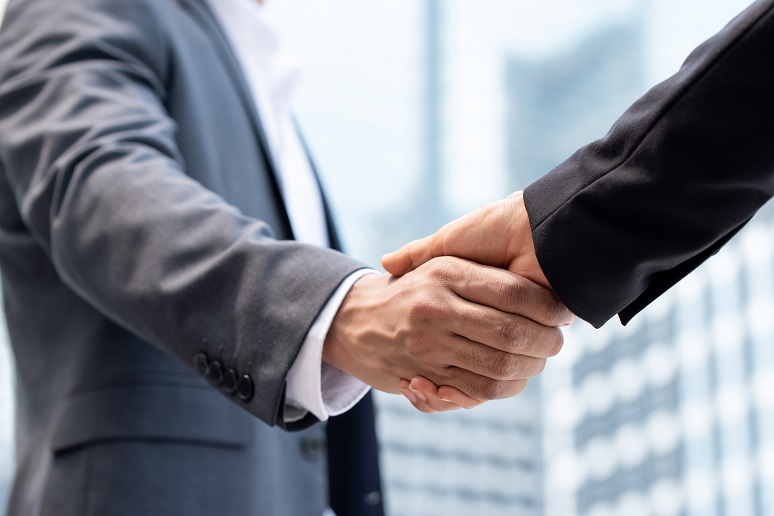 Image: Atstock Productions - stock.adobe.com
This morning, 8x8 announced it was acquiring Fuze for $250 million, paid with a half-cash and half-stock option. Rumored to be for sale for several years, Fuze finds a home with this purchase.
The purchase price seems very modest considering the company raised $494 million in funding over nine rounds, the latest in January 2021. While this is bad news for investors of Fuze, it’s outstanding for 8x8. It adds about $130 million in revenue, approximately 250 R&D engineers, and a decent-size customer base that’s shifted from small businesses to enterprise-class over the past several years for only $125M in actual cash, with the rest being stock.
Although Fuze has been on the block for some time, finding a home has not been easy. I’ve talked with the leadership of organizations that have looked at Fuze, and after they did their due diligence, they walked away, as the technology stack wasn’t exactly best in class, certainly nowhere near the capabilities of 8x8. If the primary reason 8x8 was snapping up Fuze was because it needed its cloud back end, I would look upon this deal negatively. In reality, that’s the least important part of this acquisition, and I expect 8x8 to sunset the Fuze product over a period of time that won’t disrupt the customer base.
So, if product isn’t what 8x8 was after, what is it getting? Below I explore four things that they are getting:
One of the hardest parts of an acquisition like this is bringing the tech stacks together, and while I expect 8x8 to leverage its own product, some integration work will be needed. I asked 8x8 about this, and it did look at this as part of their due diligence and found that Fuze does have similar development methodologies. Fuze uses the same programming languages and similar tools, which should help them hit the ground running on bringing the two platforms together.
Fuze customers should take comfort in the fact that 8x8 is extremely customer-centric, and it assured me customers won’t be forced into anything they don’t want. If they want to stay on the Fuze platform, they can do that, but 8x8 did make it clear the go-forward plan is to drive more innovation into its XCaaS platform. When customers want to transition, 8x8 will make that process as easy and non-disruptive as possible.
From a deal perspective, investors should be thrilled with this as the company only had to lay out $125 million in cash. If 8x8 had decided to go offer incentives to the Fuze customer base and tried to hire away some of the people, it would likely have cost them well over $125 million. Now, it gets everything in one fell swoop for a modest amount.
When Dave Sipes took over as CEO, I referred to him as an execution machine, and he would drive the operational processes across the company to accelerate growth. This was a strong move that has little downside risk and high potential upside.

The latest product news from Logitech, 8x8, NICE, and Ujet

The latest product news from Google and Verizon

The Other ‘CaaS’ Company Positioned for Success

Twilio is coming at the future from a different direction.

The latest news from Fuze, Dell, Lenovo, BlueJeans by Verizon, and Canon

At its 2021 Engage event, Avaya shared how to create unique experiences with its Experience Builders program.