New partners will target large enterprises with a co-branded offering. 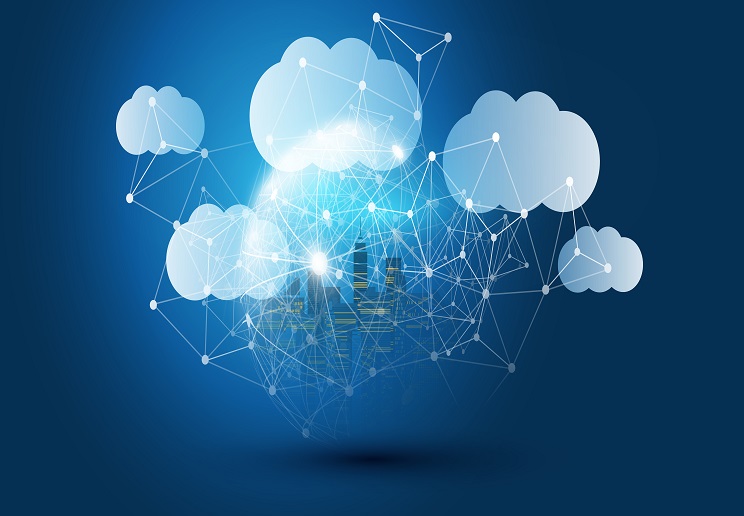 Image: bagotaj - stock.adobe.com
UCaaS leader RingCentral has added another partner to its ecosystem, this time bulking up its carrier roster with a strategic relationship with Verizon Business to deliver a co-branded service, RingCentral with Verizon.
Through the partnership, announced this morning, RingCentral and Verizon will provide enterprises with a single “solution, relationship, contract, support center, and implementation team for their deployments.” The word “enterprises” is key, as this is the first service provider partner RingCentral has teamed with on an enterprise-first approach, Sandra Krief, VP of sales for North America at RingCentral, shared in a No Jitter briefing.
“This is a launching into the global large enterprise space at Verizon, and so when we built the offering, we really had to take into consideration the complexities of the large enterprise,” added Krief, noting that the companies have been working on this co-branded offering for more than a year. As an example of the work that has gone on, she pointed to integration required to enable RingCentral to leverage Verizon’s transport, numbering systems, and ordering and billing systems.
With RingCentral with Verizon, enterprises that sign on will get an end-to-end UCaaS platform — a phone system, video service, and team messaging, plus a wide range of third-party integrations and API access for custom development, Krief said. This UCaaS offering gets wrapped into the Verizon Business network-as-a-service strategy, which includes 5G, mobile edge computing, SD-WAN, and security.
While RingCentral and Verizon Business have not announced any joint customers at this time, Krief noted that this formal announcement opens up the opportunity for conversations. And, the companies do share some customers, such as NBA team Golden State Warriors, which has implemented Verizon’s 5G Ultra Wideband service at its stadium and uses RingCentral for UCaaS. “We’re thrilled to see two trusted partners of ours come together to drive the industry forward,” Mike Kitts, SVP of partnerships for the Warriors, said in a prepared statement.
With the RingCentral mobile client and rise in video use, 5G will likely be a big play, with the enhanced experience the next-generation cellular service brings to users working from mobile devices, Krief said. She added, however, that she would expect fixed wireless to be important, as well.
For Verizon Business, the RingCentral partnership follows almost to a year its May 2020 acquisition of videoconferencing provider BlueJeans. While Krief declined comment on how BlueJeans by Verizon might fit, if at all, she noted that “we’re having some discussions … so we’ll see where we go next.”
With the Verizon Business and the other myriad partnerships RingCentral has been forged around the globe, “we’re just scratching the surface,” Krief said.
RingCentral with Verizon will be available in the third quarter, ended Sept. 30.