Communications Adjacency: Networking Out, Productivity In

Will market adjacencies drive the communications market in the future? (Hint: They have in the past.) 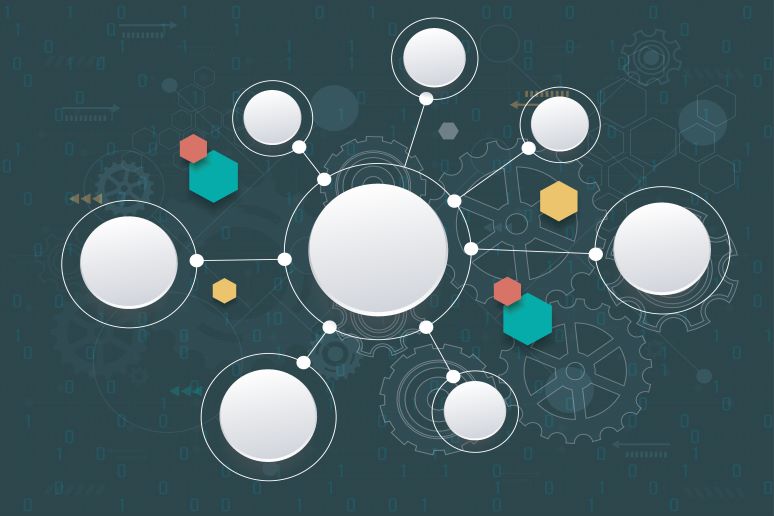 Image: royyimzy - stock.adobe.com
In a No Jitter article posted last week, Brent Kelly, of KelCor, posed the question of whether Cisco should divest its collaboration business unit. As I read the article, I mused on how that might happen.
While spinning out the unit as a standalone entity could help Cisco forge a new path forward, selling it off also has potential. My mind went to a few logical suitors. Google has been trying to get into the enterprise market in a larger way for years. Could integrating the Webex solutions (and the PKE estimated 130 million Cisco telephony/collaboration users) into its cloud infrastructure be a good move? Or would Amazon, with its AWS platform, make a better suitor? In either case, bringing on the Webex unit would be about more than merely buying revenue. Google and Amazon each have adjacent businesses that could benefit from the integration. Could Webex better prepare Amazon and the AWS platform for the emerging cloud business process battle where Microsoft Teams and Azure seem to be generating some new advantage?
How such potential adjacencies might reshape a future market is unclear, but we do know the historical and current impact of adjacencies on our market.
Consider that business communications itself started long ago as an adjacency to basic telephony services provided by incumbent monopoly telephone companies. Likewise, as the concept of the PBX emerged in the ‘70s and matured through the ‘80s and ‘90s, the major players came from the adjacency of public telephone systems. In North America, Nortel and Avaya (formerly AT&T) were the adjacent business ventures of their parent telephone companies. In 2000, Nortel and Avaya had over 70% share of the North American market for PBX systems. According to analyst firm MZA, Cisco, with its strong network adjacency, was number one in the North American PBX/IP-PBX market share, with a 38% share, by 2012. Even acquiring the Nortel share, Avaya could not avoid bankruptcy as this adjacency upended its market. As the industry matured, the PSTN carrier adjacencies that drove Nortel and Avaya vanished. Does the same sort of situation apply today? Has the value of the Cisco network adjacency faded as new market adjacencies come to the forefront?
Shifting Markets
In business communications, we’ve seen three waves of convergence and technology change over the last 20 years: VoIP, UC, and cloud. Each of the first two generated a major new enterprise communications player.