A Worker-Centric Approach to IT Budgets, Network Advances

Outsourcing IT might be all the rage, but investing in network projects and worker productivity enhancements might be the key to long-term success and cost reduction. 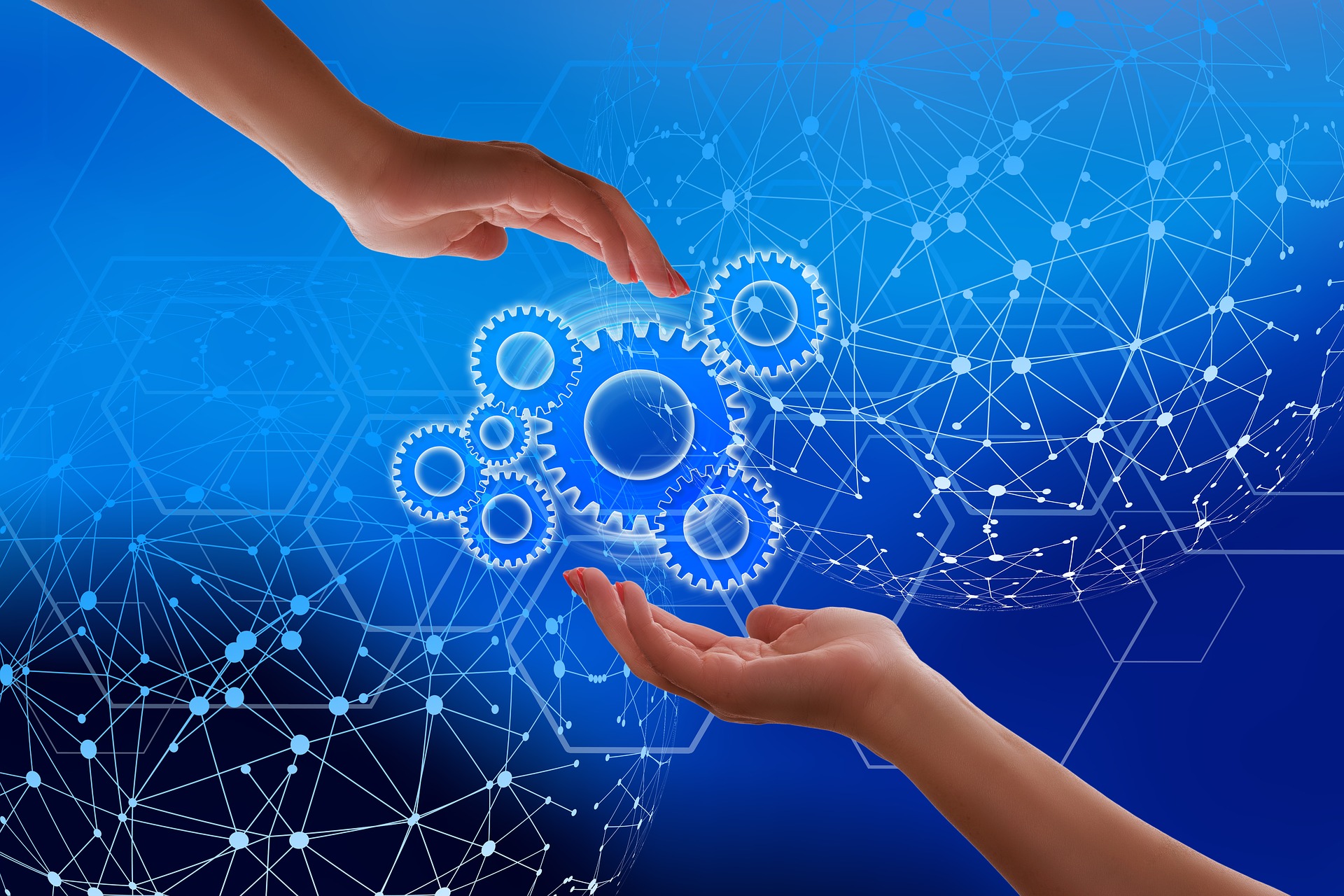 Why does it feel like every year CIOs are trying to do more with less? Maybe, because they are. For almost a decade, we’ve spent more money on projects aimed at reducing costs than on projects to enhance network and computational services. Networking, in particular, has been under relentless cost pressure. Is there anything good we can look forward to?
From the beginning, IT spending has been made up of “budget” and “project” components. The budget part represents the money allocated to the CIO organization to sustain current applications and connectivity, and the project part represents funding available to support all manner of changes to capabilities. For most of the 60 years or so that we’ve had IT, project money has been the fuel for advancing to new technologies and capabilities.
Since the early 2000s, project spending as a percentage of total IT investment has been in decline, and since 2011, most of the project spending we’ve seen has focused on cost reduction. Networking projects have aimed at using lower-cost technology and (recently) reducing operations costs. Proponents of new network features and network technology designed to do more for workers have been increasingly pushed aside. Why? It’s a combination of three factors:
Looking at IT Holistically
Worker productivity enhancements haven’t seen much innovation since personal computers or OLTP hit the IT scene. In most cases, we’ve built work practices around computing and used the network to connect things – making IT very application-centric. I think the next step is to make IT worker-centric, using the network to bring information to workers’ practices rather than shaping practices to information.
What differentiates our IT capability today from the state of IT 10 or 20 years ago is the concept of mobility, i.e. smartphones. While many people use smartphones in work environments today, most of the usage is nothing more than transplanting desktop application access to something more convenient. The worker-to-IT relationship is the same, and so there’s little incremental productivity gain. We should be asking what IT could do differently in the age of mobility because that difference could propel spending.
For CIO types, this requires a more holistic vision of IT, one that integrates application, data center, and network planning into a single process. You can’t transition to a mobile-and-worker-centric model of IT without transitioning IT overall. While you need to have a broad vision, you also need to recognize that productivity is really about applications; data centers and networks run and connect stuff within the framework applications create.
That may be the biggest challenge we need to face in improving the IT and network budget picture. Most companies today rely on third-party software, and today’s software providers are all focused on profits for the next quarter (just as enterprises are). That short-term focus discourages revolutionary thinking by software companies. Revolutions could stall spending for years, while buyers come to terms with the new paradigm, and that would create significant pressure on company share prices.
Things like “the cloud, containers, and Kubernetes” are in my view, symptoms of the tension between conservative sales-preserving strategies at the application level and buyers’ desire to broaden their benefit base for IT and networking. We’re thinking about how mobile-and-worker-centric applications would look and improving development and deployment practices to support the new model. We just need to somehow get the new practices aligned with solid application development.
Focusing on Verticals
It’s not going to be easy. All business can be simplified into a basic retail model—you provide something, bill for it, process the payment, and account for the results. When you start messing with worker productivity and worker-centricity, you must consider what specifically the worker is doing. That means a much more vertical-market-oriented application.
The good news is that while a general application model for worker-centric productivity enhancement isn’t easy, it’s almost surely possible. We still have some vertical segmentation in general business applications—medical billing is different from billing for online sales of computer cables, for example. We would need to explore exactly how workers in different verticals use information and extract from that the process threads that are common among verticals. From there, we can customize applications to tune them to the workers’ specific missions.
This could be a good topic for an open-source project to take up, and enterprises should put some effort into promoting it. It wouldn’t be difficult for a couple of good software architects to come up with a generalized model of an application to present workers with contextual information, and if the framework were designed properly, we could expect to see enhancements that would make it applicable to any vertical. We can save IT spending if we can increase the benefits we have on the table.