Real-time communications to benefit from combination of cloud service and appliance-based approaches. 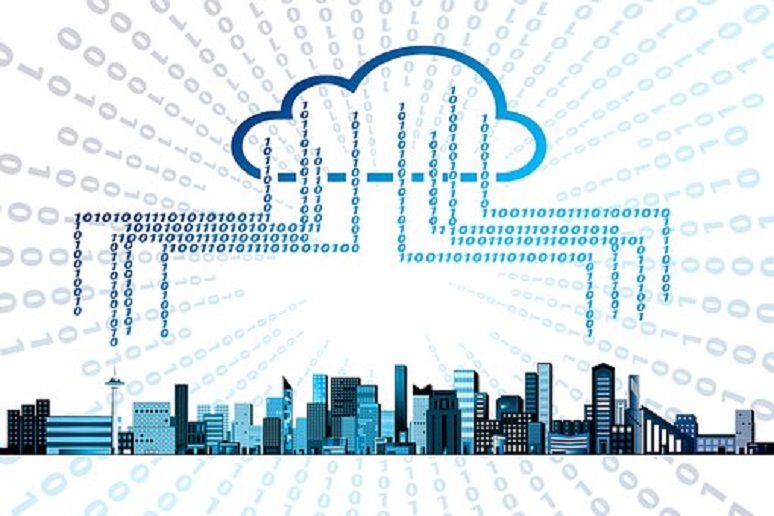 Conducting voice, video, and other real-time communications via the Internet can be a recipe for… well, if not disaster, then dissatisfaction. Latency and jitter can degrade call quality, making the experience less than optimal.
Such is the nature of operating in an as-a-service model, increasingly the deployment option of choice as enterprises divest themselves of their on-premises communications systems or supplement them with cloud platforms. But substandard quality of service doesn’t have to be a given, and addressing this pain point has led to an enterprise WAN rethink.
Teridion, which bills itself as a cloud-based WAN service, is among the many companies trying to meet enterprise needs for improved performance now that more application traffic is traversing the Internet. Cisco Meraki, which offers cloud-managed software-defined WAN (SD-WAN) and security products, is another. Together, they’re looking to provide further improvements by integrating Cisco Meraki’s VPN and SD-WAN appliances and Teridion’s specialized protocol acceleration and route optimization, as announced earlier this week.
While Teridion has offered interoperability with the Meraki devices, this teaming lets it finesse a deeper integration, said Pej Roshan, VP of product and marketing, at Teridion. The company’s respective engineering and product teams have worked to assure that Meraki capabilities such as automatic site-to-site VPN provisioning, high-availability, and SD-WAN dovetail with Teridian’s “middle-mile” service, he added. “We’re not making any trade-offs; we’re getting all of the key capabilities from both solutions.”
The combination can come into play for improving performance on enterprise site-to-site, SaaS, or workloads that cross one or multiple clouds. For real-time voice and video communications, core applications for No Jitter readers, the Teridion-Meraki combination can reduce latency by as much as 5% to 30%, depending on location of the sites, Roshan said.
“When it comes to voice, it’s all about latency and loss – those are the two killers,” and so Teridion’s two key metrics, he said.
Offered as a standalone appliance such as from Meraki, SD-WAN typically gives enterprise WAN managers two interfaces from which to choose, and in some cases offer forward-error correction. That’s good, but workloads in the middle mile often suffer from buffering, queuing, packet loss, and latency. Teridion resolves those issues by optimizing the routes over which the application traffic flows, and as an over-the-top SD-WAN provider cites on average 12% Mean Opinion Score (MOS) improvement over Internet providers, he said. And more important than the raw MOS numbers is consistency over time, he added.
Bringing together the cloud SD-WAN with the appliance-based SD-WAN is allowing a "substantial move for real-time communications, because for the first time you’re controlling not just the first mile, not just the last mile, but also the middle mile,” Roshan said.
A chief goal of the integration between Teridion and Meraki was ease of deployment, for all size enterprises, in a matter of hours rather than weeks, Roshan said.
Teridion for Cisco Meraki is available today, for a starting price of $50 per site per month.