FirstNet: The $18 Billion Experiment That Must Succeed

There is too much invested in this project for it to fail, and success is a win for all of us! 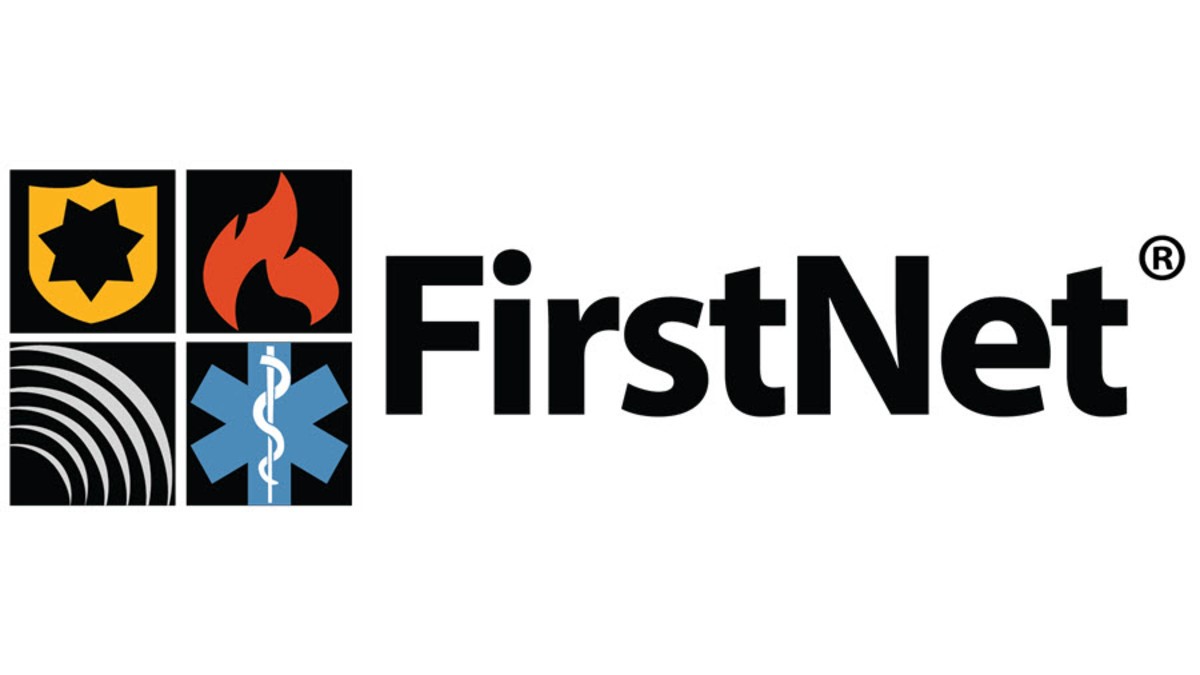 FirstNet is a nationwide wireless broadband network for first responders, being built and deployed through a first-of-its-kind public-private partnership between the federal government and AT&T.
During mission-critical situations, first responders who are on different wireless frequencies aren’t able to communicate with each other, such as the experience during the 9/11 tragedies. In addition, emergency responders don’t have prioritization on the wireless spectrum over other wireless callers. FirstNet was created to solve these problems.
The First Responder Network Authority, an independent entity within the U.S. Department of Commerce, was created by Congress in 2012. Its mission is to develop, build, and operate a nationwide broadband network for first responders’ use in saving lives and protecting U.S. communities.
When Congress created the FirstNet authority, everyone recognized this significant project would be no small undertaking. In 2016-2017, a public-private partnership was formed, and following a request-for-proposal process, AT&T won a 25-year contract that started in March 2017. Building a new public safety LTE network on the 700-MHz Band 14 spectrum licensed to FirstNet was expected to take five years to complete, with work beginning only after governors made decisions in the unprecedented “opt-in/opt-out” process, as reported by Urgent Communications.
The Dollars
The law that established FirstNet mandated that the network be self-sustaining. AT&T will pay $18 billion in sustainability payments during the next 25 years, and $15 billion will returned to AT&T to pay for FirstNet upgrades, according to an Urgent Communications news report. Less than $3 billion will be used to fund FirstNet’s organizational operations, according to an AT&T regulatory filing, the report said.
The Challenges
With FirstNet being a first-of-its-kind network, there’ll be new challenges to address. Some of these are:
The Status
AT&T has said it’s ahead of schedule for first-responder adoption. As of this month, FirstNet is serving more than 7,250 agencies and 600,000-plus connections, AT&T announced. Granted, most of these are transfers from its AT&T subscriber base. Time will tell how many new subscribers come from competitors like Verizon Wireless. However, there is optimism from multiple parties.
Personally, I’ve seen excitement from first responders about moving to this promising new network. FirstNet has now been deployed to more than 600 markets, up from more than 500 in January. But there’s no model to copy, and everybody’s learning as they go. Many parties have some stake in the game: the federal government as the organizer; local governments, which need to replace all cellular devices; and of course, AT&T, which has risk in managing and upgrading this network.
There’s too much invested in this project for it to fail, and success is a win for all of us!