The Cellular Industry Continues to Disappoint in the Enterprise

For enterprise customers cellular carriers made big promises but have yet to fulfill those promises. 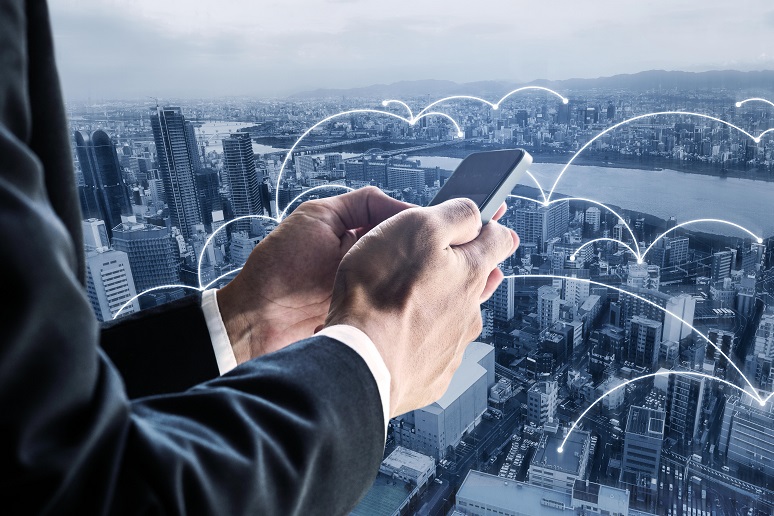