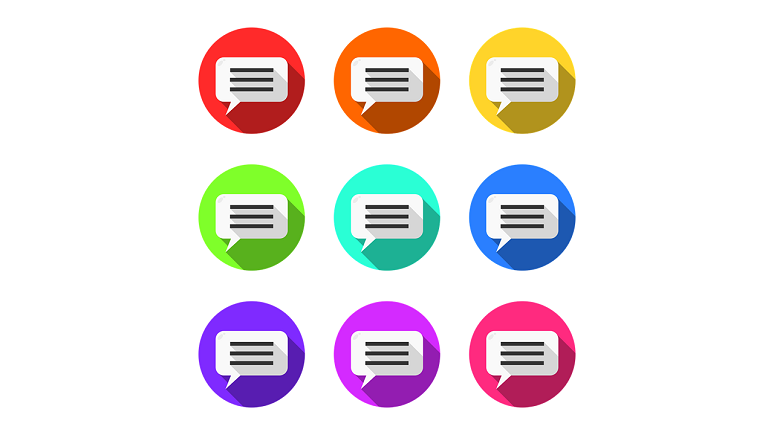 Mattermost, an open source messaging platform, this week announced it has closed a $20 million series A funding round led by Redpoint Ventures, with participation from S28 Capital and Y Combinator.
This initial funding, as I learned from CEO Ian Tien in a recent No Jitter briefing, will go toward accelerating Mattermost’s roadmap, scaling the go-to-market team, and marketing. “You’re going to be hearing a lot about us,” Tien said. “Because of early success in regulated industries, our roadmap is really focused on deeper security indemnification and those type of features. There’s a lot to build and now we have the capital to go after it.”
Growth, Differentiation, Security
Since its founding in 2015, Mattermost has witnessed steady growth, recently reaching the 10,000 server downloads per month milestone, Tien reported, noting that he sees this as proof that the company is poised for an explosion of growth. Once interest in a company reaches this level, developers and partners in the open source community jump on board pretty quickly to get in on the action, he said.
Mattermost has so far had particular success in highly regulated industries, in markets such as financial services and healthcare, the public sector like the U.S. Department of Defense and aerospace organizations, and online services, Tien told me.
“In the next year it’s about driving a lot more awareness in the broad community that there’s another alternative out there that’s developer focused and high trust,” he said. “That’s one of the key things we have to achieve this year.”
When it comes to competing with the likes of Slack and Microsoft Teams -- relative giants in the enterprise messaging space -- Mattermost sees developers and its security features playing a key role.
“For developers, one of the key benefits is that it’s a very open platform that you can integrate with custom tools as well as the open ones,” Tien said. “Think about us like the next Slack that starts with developers.”
The last decade has been about open source in infrastructure, but Mattermost sees the opportunity to really drive bringing open source to the application layer, Tien added -- “and that’s all about understanding developers.”
In conversations Mattermost is having with enterprises, it’s finding a demand for more than security -- “they want control,” Tien said. They want high-trust solutions that go beyond security to privacy, provide total data ownership, full access to the source code, and the ability to completely lock down their systems, he added.
“Developer productivity is vital,” Tien said. “And the only thing that’s more important is keeping your enterprise safe -- security.” That inevitably leads to enterprises taking on a focus of moving faster while staying safe, he added -- enterprise efforts that Mattermost is set on aiding.
Issues revolving around securing enterprise messaging data are top of mind for many large enterprises, and this is a topic we’ll explore in depth at Enterprise Connect, coming to Orlando, Fla. March 18 to 21. Don’t miss the Wednesday afternoon session, “Securing Your Team Messaging Data,” led by Irwin Lazar of Nemertes Research.
If you haven’t yet registered for Enterprise Connect, you still have time to take advantage of our Early Bird Rate. As a No Jitter reader, you can save an extra $200 by entering the code NJPOSTS at checkout. Register now!