Return to Office: More Uncertainty Ahead

Return to office has gained ground, but the workplace and how we work remains in flux. 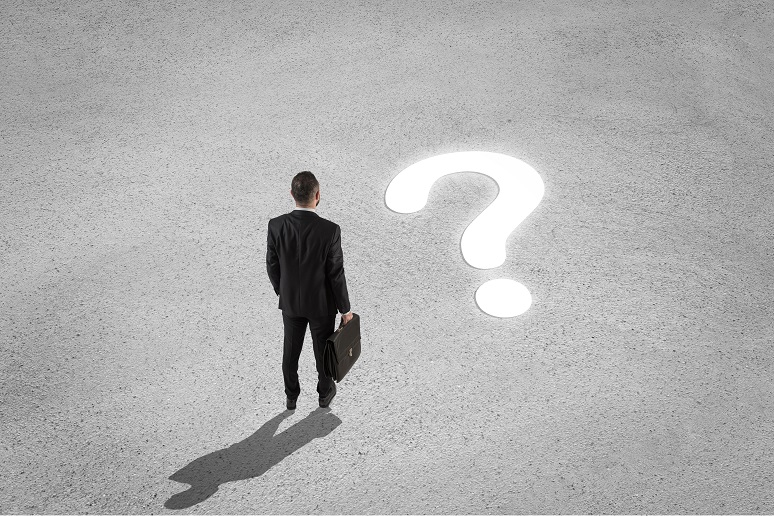 Image: sondem - Alamy Stock Photo
If you’re an IT/communications professional, this may be the most uncertain time for doing your job since the start of the pandemic.
When all-remote work was the dominant mode, the job was clear: Connect teleworkers and give them as many tools as you could find to improve the quality of collaboration. Even during late 2020 and through 2021, when we saw return-to-office (RTO) dates announced only to be scrapped with the rise of the latest COVID variant, the postponement of those return dates tended to happen long before a critical mass of workers were actually ready to start coming back.
But in mid-2022, the momentum is clearly with return-to-office, and it seems unlikely to reverse, even as COVID variants continue proliferating and case numbers remain higher than most people expected. But what’s actually happening office by office is a very mixed bag.
Anecdotally, it’s easy to find people who will tell you their offices are “still empty,” and that “nobody’s coming in.” There are plenty of good reasons: A lot of people are still getting COVID. Workers are resisting pressure to come into the office if their workflow has shifted over the last two years so that they’re mostly on individual video calls, which can easily be done from home.
Some interesting data has just come out regarding how many workers are following their corporate mandates. As of last month, 82% of surveyed workers said they came into work as many days in the previous week as their employer wanted them to, according to WFH Research, a project launched in May 2020 by Jose Maria Barrero of Instituto Tecnológico Autónomo de México (ITAM), Nicholas Bloom of Stanford, and economist Steven J. Davis.
The flip side is that 18% of respondents didn’t follow their corporate mandate — and when asked, “How has your employer responded to employees who work on business premises fewer days than requested?” 43% of survey respondents said their employer had done nothing about it.
It shouldn’t be too surprising to see a sizable minority of workers defying their employers’ rules on returning to the office and almost half of employers choosing to look the other way. At least for now, many knowledge workers hold leverage in a still-tight labor market, and the process has been chaotic and uncertain for two years now.
This puts IT/communications teams in a difficult spot. Ultimately, their job is to implement corporate management’s RTO/hybrid work plan. That means building out those new conference rooms, adapting the Wi-Fi network for a reconfigured and collaboration-focused office, and making sure bandwidth can handle increased video calls or whatever tasks they’re handed.
But it will be hard to get a read on how successful those RTO plans are and how effective the communications technology strategies that support them while we’re still in such a period of flux. For example, take the numerous complaints from workers that it’s not worth the commute time to come into the office just to do desktop video calls they could have done at home. How will that shake out? Will enterprises generally (and your enterprise specifically) move toward a rule (formal or informal) that workers with more than a certain number of such calls a day don’t actually have to come into the office? If — as seems possible — there’s never a formal resolution of that question, it will just take time for the situation to settle in enough for IT/comms people to get meaningful trend data upon which to base their longer-term plans.
So, the likeliest scenario for now is a holding pattern, a period of trial-and-error extended into the fall or beyond. Agility and flexibility have been the watchwords for IT/comms teams since the pandemic began, and that likely won’t change any time soon.