Flexible Work Has its Bright Side… and its Dark Side: Page 2 of 2 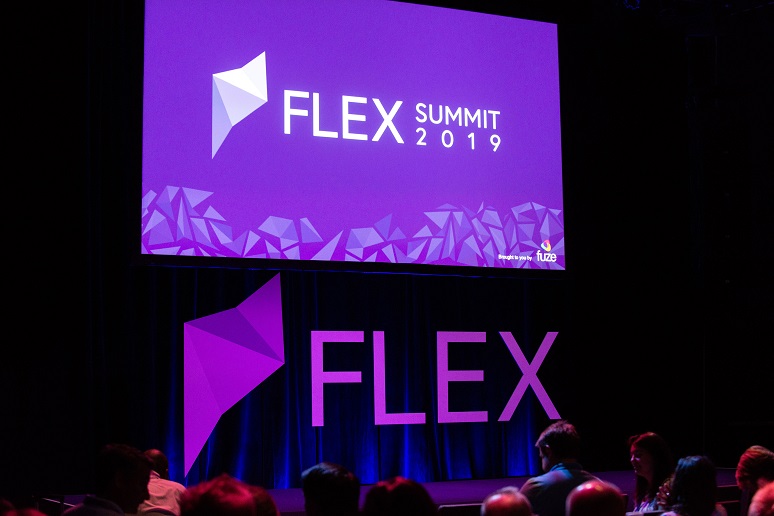 We’ve clearly come a long way from Marissa Mayer’s 2013 decision at Yahoo (when she was CEO) to eliminate remote work. References to Yahoo’s decision came up several times during Flex Summit, but realistically maybe she was right. I came away from this event realizing that the implications of distributed work are complex, and perhaps Yahoo wasn’t ready to address them.
Today, distributed teams are very common -- especially in technology companies. There’s a greater acceptance of them, by both employees and employers, then previously, but that’s not to say we’ve nailed it. Elizabeth Kiehner, global design services director, chief of staff, at IBM, delivered the final presentation at Flex Summit. This was ironic as it was just a few years ago that IBM, like Yahoo, told thousands of employees they had to return to the office.
The backlash of that policy caused IBM to change, said Kiehner, adding that her team is highly distributed. IBM is now using AI to improve employee engagement, she said. For example, IBM Watson monitors for clues of engagement and can even predict if employees are looking for another job. She described the cognitive enterprise of the future with virtual career counselors and tutors.
There was too much to capture at Flex Summit to share in a single post. Another interesting presentation included a preview of gita, a new type of robot coming to market this fall from Piaggio Fast Forward (PFF). Gita is a “following robot” that accompanies mobile professionals. PFF worked with design firm Vitra to develop gita versions for the workplace. For example, the digital nomad variant transforms gita into an office-in-a-ball equipped with its owner’s smartphone and laptop.
And Taher Behbehani, SVP and GM of Samsung’s Mobile B2B Division, presented a glimpse into the 5G future and how modern mobile devices will continue to disrupt work. On-device processors continue to improve, and that enables edge processing for applications such as image recognition. Camera capabilities have the potential to make us all professional videographers, and 5G wireless promises unprecedented connectivity with speeds 20 times faster than LTE, Behbehani said. Workspaces of today will become “livespaces,” powered by a common mobility platform that spans different applications, capabilities, and devices.
I applaud Fuze for hosting the event and facilitating conversation around the future of work. The speakers were impressive and even included Fuze competitors. The technology we focus on is only part of the solution, and successful flexible work requires buy-in and engagement from managers and employees. It’s critical that the workplace adapt in ways that may not seem obvious or natural.
We know that productivity is more than skills and retention is more than pay. A sense of purpose and community is critical. There are many deliberate practices that companies do to create and foster a sense of culture, but too often these aren’t adapted for distributed teams.
As Merkley pointed out, it’s distributed work, not remote work. And “distributed” refers to more than geography, it also refers to a team’s moods, values, religions, distractions, holidays, and more. Successful organizations will celebrate and leverage these differences into powerful collaborative efforts.
Dave Michels is contributing editor and analyst at TalkingPointz.

Can a Four-Day Workweek Be the New Normal for Employees?

From four-day work weeks to reimagining the headquarters nothing is off the table when it comes to future of work and the employee experience.

When Hybrid Work Becomes the Worst of Both Worlds

The “mushy middle ground” so many workers are navigating can be a lot firmer with the right technological tools and strategies in place.

WorkSpace Wednesday: Where Do We Stand With Returning to the Office?

Nearly two years after the start of the Covid pandemic, enterprises are split on how exactly we move forward.

Evolving IT to Meet the Hybrid Work Challenge

Enterprises will need to maintain workplace flexibility while they experiment with their first draft of hybrid work.

In this WorkSpace Wednesday recap, we explore how large enterprises like Amazon are tackling the future of work and the importance of IT, HR, and facilities coming together.

See All in Future of Work »