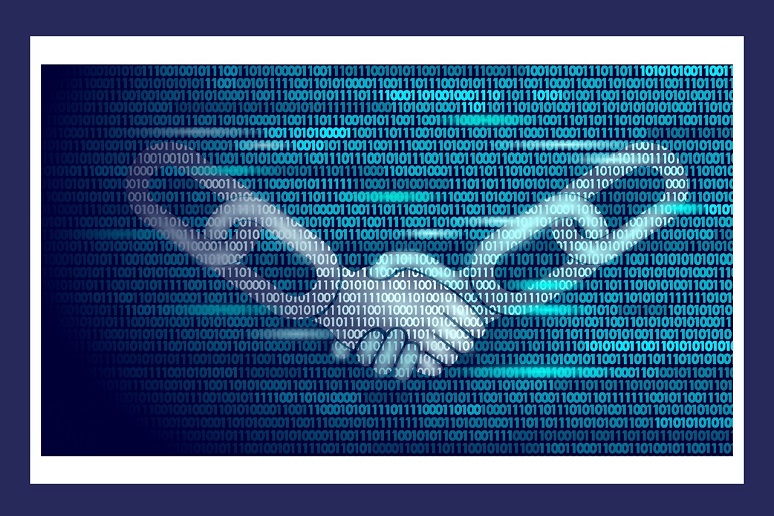 Image: LuckyStep48 - Alamy Stock Vector
What’s higher than two? Three. What’s greater than two? If we assume that “higher” mean “a digit with a larger value,” then “greater” must mean “better than.” Why am I boring you with semantics? Because we have to decide whether “higher than” or “greater than” should be applied to Web3.
The most common definition for Web3 is that it’s a more secure, blockchain-based iteration of the web that’s aimed at decentralizing data storage. Meaning decentralized apps take the place of centralized social networks, presumably allowing individuals to maintain ownership over their data and wrestle control away from “Big Tech,” the giant tech companies that (at least, in the view of some) dominate it today.
Okay—secure blockchain and decentralization are Web3’s value proposition. Can Web3 meet the claims?
Let’s start with “blockchain.” I put blockchain in quotes because most Web3 proponents seem to think that Ethereum, a spin-off of blockchain, is the technology to be used. Both blockchain in general, and Ethereum in particular, are based on the notion that there exists a series of “nodes” that are responsible for maintaining the data records that are created and encoded. Each node has a copy of each record, and they don’t need to decode it to maintain the copy only agree with the other nodes. Ethereum adds in the ability for the chain to contain programs, so there’s an “Ethereum Virtual Machine” that represents (collectively) the state of a given record.
In Ethereum, and likely in Web3, these nodes would be maintained by “volunteers,” which makes the concept a kind of open-source, community-driven model of record-keeping. Each record could represent currency, non-fungible tokens or NFTs, any financial record, or even personal identity. The nodes create a collective computing asset that is the only way to update and manage the Ethereum records. It’s this combination of secure records and distributed community nodes that back the claim of “decentralized.”
Obviously, if there were a universal compute resource that was distributed worldwide and totally secure, it would become the default compute for everything if it were free or even a lot cheaper than traditional computing. Nobody expects that Web3 resources would be free, and in fact, there’s a presumptive payment process in Ethereum that allows payment for nodal use.
For Web3 to meet its goals, the blockchain/Ethereum approach has to be secure. What can we say about that?
Both cryptocurrency and non-fungible tokens (NFTs) have had security issues. If you “hold” them yourself, you can lose the “wallet” that contains them, and then you’ve lost the asset. That’s happened with cryptocurrency, for example, resulting in a loss of millions of dollars. If you let someone hold them in an account, the account could be hacked, and there have already been thefts of hundreds of millions in cryptocurrency and millions in NFTs. Yes, blockchain encryption is effectively impossible to break, but you can still lose the blockchain asset or have it stolen by hackers. If you intend to trade or spend crypto assets, you’d need some trusted broker to handle the process.
It’s hard today to say whether we have crypto brokers or repositories we can trust as much as we trust those who hold our traditional assets. But in most countries, you have regulations requiring deposit insurance for those traditional assets. Will Web3 impose that for crypto assets? So far, it’s not the case. You could sue a bank or broker for negligence should they be hacked; can you sue whoever holds those digital Web3 records? If in the decentralized world of Web3, every little outfit can play a role, does that mean some who hold your assets are little or even phony, and so you can’t hope to recover even if you sue?
OK, we have to say that Web3 security is still a work in progress. Security issues can impact the credibility of a decentralized model, but there are other decentralization issues to consider.
The biggest problem? Regulations. In a “decentralized” Internet, assets can be held by individuals and companies and not by banks or brokers. The entities that hold them can transfer them directly without the support of the agencies that currently report the exchanges. What does this do to taxation? What if the assets themselves are illegal, like porn or drugs? It’s hard to see Web3 sweeping the globe if it defeats all taxation and regulation, or at least does that for those who want to evade it. Since it’s hard to see how every possible Web3 entity could possibly be made to comply with regulations, could regulations force “recentralization?”
Right now, it’s hard to see how we avoid centralization issues with Web3. It may be possible, but what’s needed is something beyond just the technology of blockchain and the beating of a decentralization drum.
Web3 isn’t there yet, and most of the current activity seems to be focused on implementing it at the technical level, not resolving the issues that ultimately determine whether it’s valuable, dangerous, or just useless. There are a few people and sites that have acknowledged these issues, and some even admit that there’s no consensus on what Web3 actually means, what it would do, and how it might be adopted. Most are content just to sing its praises, and by doing so, they may be helping submerge the resolution to problems that Web3 needs solving to survive. There’s potential here for both great good and awful risk, and this would be a good time to steer things in the direction of the former before it takes the latter path by default. Which path Web3 takes will determine whether we get a greater Internet or just a higher one.