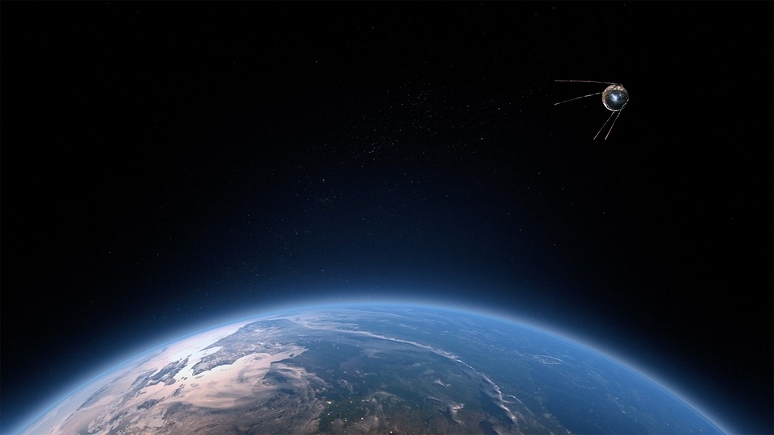 If your company experiences a total network failure and your unified communications system goes down — no phones, IM, email — are you prepared? An external communications capability like a cellular network could help, but as we saw years ago with Hurricane Sandy, that’s not a guaranteed availability. If you haven’t already, perhaps it’s time to consider an external network service using satellite communications.
Your communications disaster preparedness plan will vary by geography, region, local economic development, and the sophistication of first responders. The plan should include local and national government, first responders, service providers, and network operators.
The starting point is investing in a robust network that can withstand the most severe disasters and be restored rapidly. Relying on just one network (for example cell service) to respond to a disaster isn’t a good idea. The enterprise should work with redundant networks so if one network is out of service by a disaster, a satellite or other back-up network may survive.
No network is impervious to severe disasters. Tsunamis, tornados, severe earthquakes, and floods can destroy communications networks. Satellite communications networks offer four advantages over earth-based networks in times of disaster:
As the climate changes and the number and density of enterprise locations grow, disasters are increasing in frequency and impact. Governments, enterprises, society at large, and communities are investing increased resources for disaster preparedness. An enterprise’s insurance premiums may be affected by its investment for disaster preparedness, and there may even be ROI arguments for preparedness plans.
There’s no one-size-fits all design, but disaster preparedness plans should include communications systems that don’t depend on one external network service. Given their robustness and resiliency, satellite communications networks are worth consideration as a major component of any disaster preparedness plan.