Infrastructure investments for broadband service delivery can flow in many directions, but making wise decisions will maximize the value. 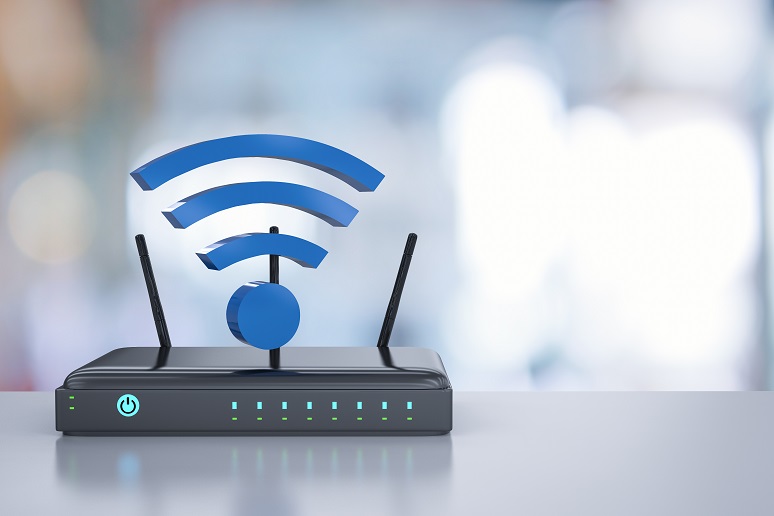 Image: - phonlamaiphoto - stock.adobe.com
Articles on the relatively low rank (between 15th and 24th depending on the report) for the percentage of U.S. homes served with broadband aren’t surprising given the free-market approach. It’s not an indictment of capitalism – just an explanation. Traditional carriers (especially fiber-optic wired network operators) face high construction costs and naturally gravitate to where the user profiles promise a favorable rate of return.
Many government-funded initiatives are in place to address the underserved rural parts of the U.S. In some cases, programs are available that recognize the economically disadvantaged parts of metropolitan areas. Public funding is an incentive to get service providers to build in the marginal or minimal return locations. However, many of these public-sector funded telecommunications’ plans face the following challenges:
Politically-driven influences often affect decisions and requirements, but the main problem is the lack of money. Some guestimates to make fiber-based broadband service ubiquitous in the U.S. is at over $1 trillion. Using a combination of backhaul technologies and more wireless delivery, the Federal Communications Commission (FCC) estimated broadband service could be made available to all for “only” $80 billion (initial cost). In any case, the difference in numbers strongly suggests that the fiber-to-the-premises (FTTP) option only works in densely populated areas. For much of the U.S. and the underdeveloped world, wireless-delivery technologies are a critical component.
The Wireless Options
The previous conclusion doesn’t mean a single wireless technology is the best choice for broadband delivery. The cell phone carriers would like to provide greater bandwidths and maintain or improve their share of the Internet protocol traffic load. However, cell phone companies have high construction and operating costs, which leads to high rates for users. The mobility aspect is unbeatable, but most users look to off-load traffic onto other connection options, primarily Wi-Fi.
Satellite services, such as the soon-to-be-available Starlink system, will be delivered to a small satellite receiver outside the premises, with a Wi-Fi router that connects to the users’ devices. Cost estimates and eventual throughput speeds are still fluctuating; the indications are that Starlink will be pretty competitive with fiber-optic network services without the limitations created by costly infrastructure builds in rural areas. Reliability, including during inclement weather (aka, rain fade), still needs to be proven, but the engineering models are promising.
The need for the backhaul component limits most Wi-Fi-based networks. A fiber optic backbone connecting transmission modules will work well in some areas, but operators using mesh networking to extend services cost-effectively are more encouraging. The mesh backhaul is low cost, the end-user delivery is already a match to devices, and the potential deployment is rapid.
Coax-based networks and ethernet over twisted-pair copper haven’t disappeared yet, but they’re giving way to fiber upgrades and wireless displacement. Thus, they don’t appear to have a significant role in forward-looking broadband deployments.
User Devices
The easiest technologies to adopt will continue to be driven by user devices. For many users, that’s a Wi-Fi signal. Wi-Fi is available via low-cost access points and compatible with most user-owned devices. Therefore, the primary service model will be some form of backhaul (fiber, satellite, wireless point-to-multipoint, or wireless mesh) connected to a localized Wi-Fi access point. Users can easily extend Wi-Fi signals for improved coverage in large indoor areas or spaces with weak signal strength.
Cell phones and mobile services will continue to be very popular. Mobility is only a part of the reason, however, screen sizes and device costs will continue to be detriments. Also, as the determination of broadband speeds continues to increase, the cellular industry will survive best by focusing on providing the experiences users will pay for rather than chasing all wireless traffic.
Starlink will have a handset, but it will have the same limited user base that requires connectivity in inaccessible locations. The primary frequencies Starlink will use (millimeter-wave V-band) doesn’t penetrate solid surfaces; even the Ku-band, which it will also use has indoor signal-fade problems. The expected user experience and target market are why Starlink isn’t a true competitor to the traditional cell phone vendors.
Take the Affordable Path
Fiber optic cable networks will likely continue to provide the most bandwidth and high reliability for the immediate future. However, years of slow and costly investments have still left around two-thirds of the U.S. underserved. In many countries, a lack of network infrastructure is even worse. Mesh networking and satellite service offer a much more affordable path to broadband access, and the technologies are improving at a rapid pace. We hope it’s not folly to wish that the caretakers of the public funds will choose wisely.

The SCTC is the premier professional organization for independent consultants. Our consultant members are leaders in the industry, able to provide best of breed professional services in a wide array of technologies. Every consultant member commits annually to a strict Code of Ethics, ensuring they work for the client benefit only and do not receive financial compensation from vendors and service providers.