Is Cognitive Collaboration in UCC’s Cards?

Cisco’s new cognitive collaboration story might be the next evolution of computer-assisted cooperative work. 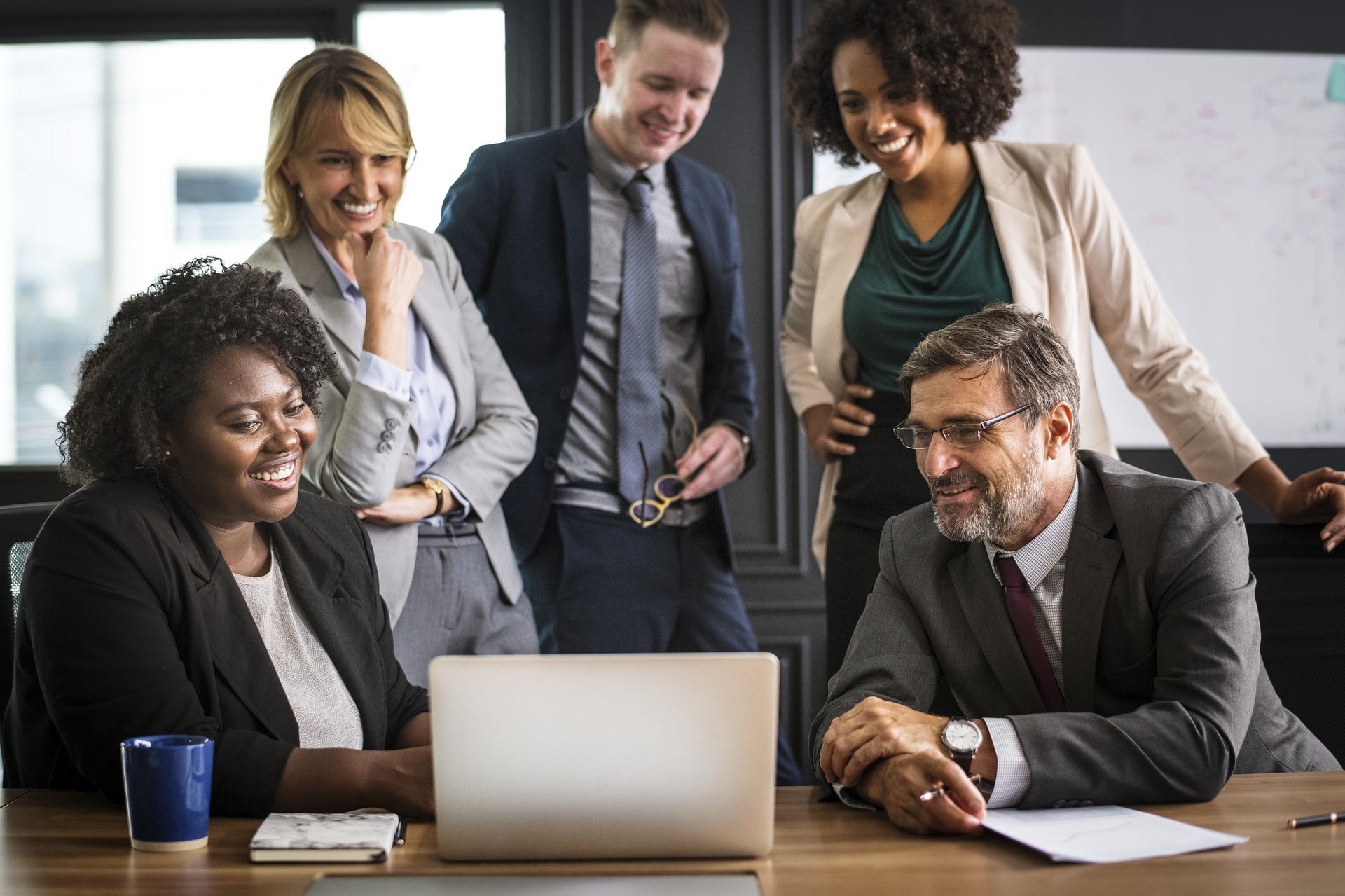 Every marketing type, I’m told, dreams of a positioning that combines the cloud, artificial intelligence, 5G networking, open-source software, and a little of IoT – a marketing royal flush. We might even be seeing its emergence in the concept of “cognitive collaboration,” a recent Cisco storyline. Is it more than a nice story, though? For that, we've to look beyond Cisco at how these five marketing face cards might be converging on something real.
History of CSCW
The notion that technology could help us collaborate isn’t new. Computer-supported cooperative work (CSCW) goes back to 1984 as a specific terminology, and as a topic at least five years longer. Numerous studies have been done on what makes collaboration effective, and the results generally accept two approaches. The first is to augment network communications to simulate person-to-person communications, which is where things like videoconferencing come in. The second is to contextually present target collaborative information, which is where I think cognitive collaboration is focusing.
Collaboration clearly depends on communications – the gold standard being a physical meeting. The notion that if you can replicate in-person interactions perfectly, you’d optimize collaboration at a distance thus seems natural. In fact, research has shown that group dynamics are highly variable, and the value of visual clues are even more variable. Two-person “groups,” for example, don’t seem to reach better decisions or reach them faster because they can see each other in a video meeting - audio meetings are just as effective. Large groups may benefit from general visual support but having only “natural leaders” visible does almost as well.
The Contextual Targeting, Presence Cards
Contextual targeting of information is the new kid on the block. It grows out of the fact that most collaboration focuses on something, usually a document, and that it was critical to support that focus rather than the collaborative group dynamic. The focus element sets context, and any other information or activity should then be introduced within that context.
Other information contextually related to the collaborative focus information is almost always involved, introduced by collaborators or automatically by the process. This information, often characterized as background or supporting, is essential, but it’s also often nearly indigestible. Too little of it prevents a decision, but too much delays it, sometimes interminably.
Another piece of the contextual pie is an enhanced view of presence. Just as a collaboration typically has a focus element, each collaborator has their own presence/context at the time of the collaborative effort. Traditional presence is a simple indication of status or “state,” meaning available, away, or do not disturb. Some early collaborative systems went a long way to introduce explicit presence, but it’s clear traditional presence isn’t sufficient.
Real presence is a combination of two things; role and capability. Role reflects the expected contribution the party will make in the process, and capability reflects the facilities available to support participation. Somebody involved in collaboration in an “inform” role needs fewer facilities than someone whose role is to “drive” the process. The combination of role and capability defines how a given person must be handled for optimum participation, and the facilities they need for that handling. A good automated system would acquire those facilities if possible or warn that a person or persons were under-empowered if not. That might weigh on whether to continue the collaboration.
Cisco Takes on Cognitive Collaboration
It appears from the Cisco material that they plan to address all of this. Their mantra is: “Intelligence plus context equals Cognitive Collaboration.” They’re touting the idea of not only “collaborative” cognition but also “communications” cognition, applying AI to filter and analyze communications in the form of emails, etc. You could think of Cisco’s approach as creating a cognitive/AI layer over communications and collaboration, with a lot of what you do and learn in the former adding context to the latter.
The details still raise some questions. For example, Cisco proposes to provide profiles on people as part of their “presence,” facial recognition to identify people in conferences, and a lot of meeting analytics and control features. This seems to shift the focus back to the first CSCW paths—augmenting natural communications. We seem to be back to the old videoconference approach, with some added features. As for features, early CSCW experiments showed people worried about things like profiles and facial recognition.
There’s also a lot of high-flying statements without supporting details. Intelligent agents/bots that “heighten support and interaction” or “simplifies meeting room interactions” are definitions of goals but not of the solutions to achieve them. I couldn’t find anything about capabilities like speech analysis to locate phrases in document references or trigger an ad hoc analytics report. Those seem to be a bigger step forward, a way to quickly introduce new material. How about assigning supplementary material to attendees based on their role and the material’s content?
Still, you don’t get to the future in big jumps, so Cisco’s steps could be important. IoT, 5G, AI, and the cloud are all explicit or implied in Cisco’s material. All that’s missing from our royal flush is open-source, and that’s where Cisco may face a risk. They seem to have announced boldly and executed a bit tentatively. Might an open-source project step up and do more? If the same kind of effort was expended in AI and collaboration as has been driving cloud-native, it’s sure a possibility.