Liberty Mutual Brought 110 Years of Business into the Cloud 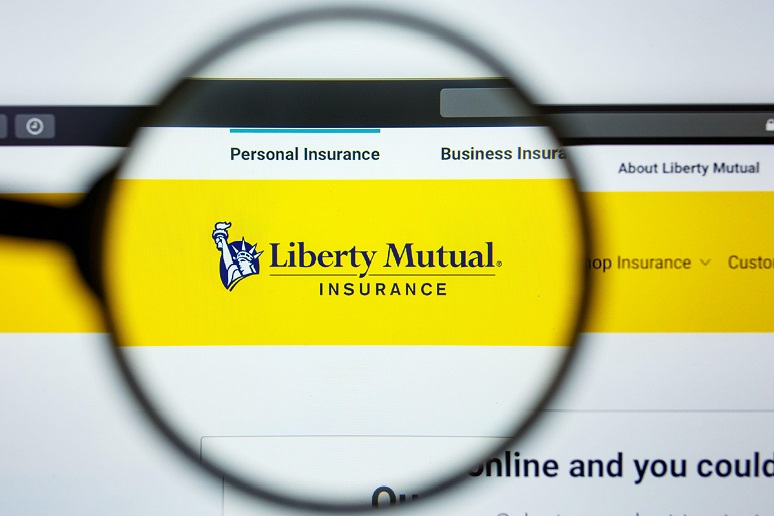