On Friday, the industry analyst veteran will retire from Omdia. Here’s a look back at his career, his most memorable moments, his predictions for how the contact center market will evolve, and well wishes from colleagues and clients. 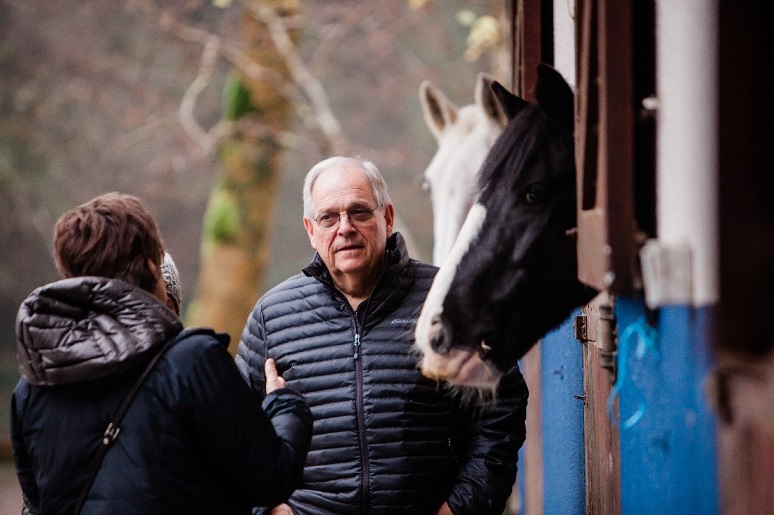 Ken Landoline at the 2019 Genesys Analyst Summit in Cong, Ireland.