Aspect Software's experience with the broader customer experience market will prove key to the future of Alvaria. 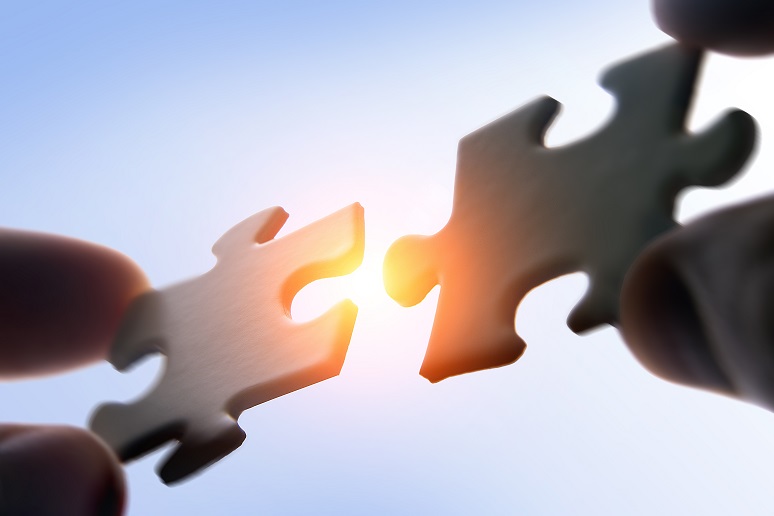 Image: Mikael Damkier - stock.adobe.com
Contact center and workforce optimization (WFO) provider Aspect Software this morning announced that it will merge with contact center provider Noble Systems to form Alvaria. The new Alvaira will re-imagine the contact center and workforce optimization history of these two companies and deliver optimized customer experience and workforce engagement (WEM) software and cloud services technology solutions, representatives of the two companies explained. Boston-based private equity firm Abry Partners spearheaded the merger and is now the majority owner of Alvaria.
Two years ago, Vector Capital acquired Aspect and installed a new leadership team. Aspect and the companies it acquired (Aspect Communications, Concerto, Davox, Rockwell, TCS, and Voxeo, to name a few) have been important brand names in the contact center, and later, the WFO markets. Rockwell developed the very first automatic call distributor for then Continental Airlines in 1973. Vector will continue as a minority equity holder of Alvaria.

Logo for the new company Alvaria
The history of Noble Systems is similar to Aspect, if not as storied. Founded in 1989 by CEO Jim Noble, who will take on a new role in Alvaria, Noble Systems started out with a predictive dialer. Like Aspect, Noble made several acquisitions beginning with dialer company Amcat in 2007. Several more acquisitions followed, including ALI Solutions in 2012, and most recently in 2018, gamification company FidoTrack.
Alvaria will be led by Patrick Dennis, Aspect president and CEO. Jim Noble will transition into a new role as an advisor to Abry and Alvaria. Both Aspect and Noble are privately held, so revenue and employee numbers are not available. One impressive statistic that was available stands out — the total value of the combined transaction is over $1 billion.
The valuation is especially impressive given that just five years ago, Aspect Software emerged from bankruptcy. Dennis and the leadership team he put in place turned a company that was losing a significant amount of money each year into one that was profitable to the tune of two times (or more) its earlier annual losses — in just two years.
No surprise, the new venture will be led by the Aspect leadership team. Of the two companies, Aspect is the one that has, over the past five years, developed a CCaaS solution, Aspect Via, which includes full omnichannel and WEM capabilities. It also offers hyper-scale single-tenant solutions for enterprises that prefer them. Noble’s cloud solutions are exclusively single tenant, described by the company as hosted.
While both Aspect and Noble have a strong predictive dialing history, it is Aspect that has more successfully pivoted into the broader customer experience space, with a history of market leadership in the inbound contact center, workforce optimization, and self-service markets. No doubt the Aspect brand is the stronger of the two. As recently as July 2020, Noble Systems was listed in Omdia Decision Matrix: Selecting a Multichannel Cloud Contact Center Solution, 2020–21, among the group of “less-well-known or relatively new cloud contact center players.”
Finally, Aspect CEO Dennis and Michael Harris, chief product officer and chief marketing officer of Aspect, have long histories of working with private equity companies to create new value for distressed assets. There is a sense that this is the next step in the Aspect Software expansion plan rather than a merger. To borrow a phrase, we can’t wait to see what they merge with next.