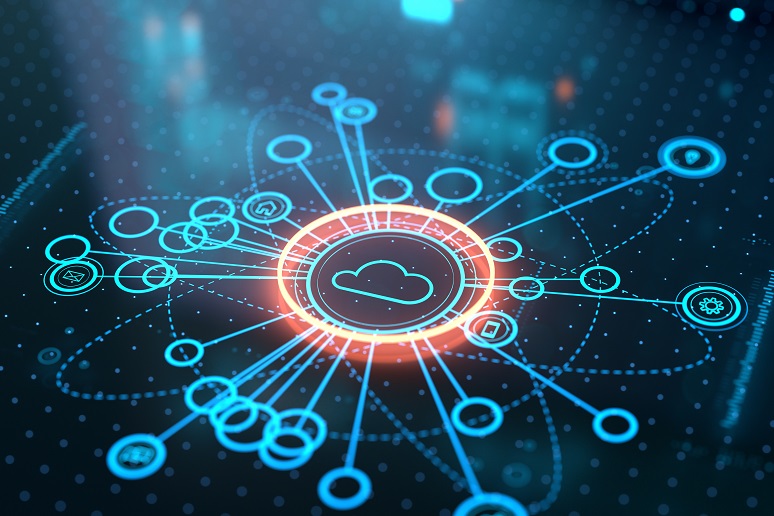 Image: Amgun - stock.adobe.com
The RingCentral world domination tour continues. This week, RingCentral and Mitel announced a strategic partnership, which will make RingCentral Mitel's exclusive unified communications-as-a-service (UCaaS) partner.
Under the terms of the agreement, Mitel’s UCaaS offering will move to RingCentral’s Message Video Phone (MVP). For contact center, Mitel can sell RingCentral Contact Center, RingCentral Engage, or can continue to sell its on-premises MiContact. Mitel currently has a partnership with Five9 for contact center, and I believe that’ll be going away. Given the mess created with the potential sale to Zoom, I don’t believe that relationship ever amounted to anything.
A financial exchange will also take place between the two companies. The Mitel investor group, led by affiliates of Searchlight Capital Partners, will invest $200 million in RingCentral, and RingCentral will acquire $650 million worth of Mitel intellectual property (IP) rights and patents, covering network, call management, security, and infrastructure. The specific Mitel IP RingCentral will be acquiring wasn't disclosed, but I’m sure Mitel’s CloudLink is part of this — more on that latter.
RingCentral Plays Long Game, Mitel Receives Path to Cloud
For Mitel, the RingCentral partnership provides its customers a path to UCaaS and CCaaS offerings. The near-term opportunity is to provide the 35 million on-premises Mitel users a path to a best-in-class cloud solution. While Mitel does have its own MiCloud Connect UCaaS solution, RingCentral MVP will be the way moving forward.
Even though it had a UCaaS product, Mitel struggled to keep up with the torrid pace of innovation that the industry has seen over the past 18 months and was at risk of losing the install base to a rival UCaaS provider. This gives Mitel customers a fast path to the cloud with a globally recognized brand. An interesting aspect to this is that Mitel will not be branding RingCentral something like “Mitel Cloud Office,” rather it will maintain the RingCentral MVP branding. I asked Mitel leadership about this on a pre-briefing, and they wanted to make this easy to understand for its customers and not be confused with the other Mitel cloud solutions.
The core component of this deal is Mitel’s CloudLink, which is its hybrid solution. CloudLink enables customers to continue to use their on-premises Mitel product and bridge to a cloud UCaaS solution. Historically, CloudLink was used to bridge the Mitel on-prem with MiCloud Connect. Now customers can bring RingCentral in, use it for the collaboration capabilities, and continue to use Mitel for voice as long as they wish.
On the pre-briefing, Mitel and RingCentral executives kept reiterating the customer sentiment of “my work, my way, my pace.” CloudLink enables RingCentral to co-exist with the Mitel base with an eye to migrating to the cloud. Without the partnership, Mitel customers might have felt pressured into jumping to cloud calling before they were ready. Now, customers get to migrate at their own pace. Mitel has a viable path for the customers, and RingCentral can play the long game — a win-win-win.
It’s worth noting that CloudLink can be used for more than just Mitel customers. RingCentral can use the product to run in a hybrid environment for most, if not all, on-premises phone systems. This is why I believe it was part of the IP given to RingCentral as part of the $650 million payment. I’ve discussed hybrid deployments with RingCentral management over the years, and it’s something they have been thinking about, and now they have access to a proven product.
Another interesting aspect, the two companies are working together to certify Mitel phones on RingCentral. Mitel customers now have investment protection, as they do not have to replace their endpoints. More broadly, all RingCentral customers can choose Mitel as an option, in addition to Poly and Yealink. Mitel has always had a great selection of phones, which gives RingCentral customers a strong phone option.
What Is Mitel’s Next Step?
However, this does beg the question: Where does Mitel go from here? Mitel is ceding its cloud install base to RingCentral, which might look like long-term doom. It’s easy to think that, but I believe this was the right thing to do. Mitel did not have a strong enough product to compete with RingCentral, but now it can get into joint sales where the pace of change isn’t forced on the customer.
Mitel can also direct its resources to continue to innovate on-premises and private cloud solutions, which aren’t going away any time soon. It’s like Dell’s strategy where they continue to sell on-premises servers and storage in a world that’s evolving to cloud computing. A lot of money can be made in monetizing on-premises solutions. Mitel can now ensure it’s continuing to deliver innovation to the portion of the 35 million users that want to operate in a hybrid mode. I would imagine there’s another act coming for Mitel, and the partnership creates some time for the leadership to figure it out.
On a related note, Mitel also announced that Tarun Loomba, formerly chief product officer, was named Mitel president and CEO. He takes the reigns from Mary McDowell, who will move on to serve as Mitel’s chairman of the board. Commenting on Loomba, a Mitel reseller told me, "He’s never afraid to say the smart, right thing.” When a company is going through change, that’s an important quality to have.