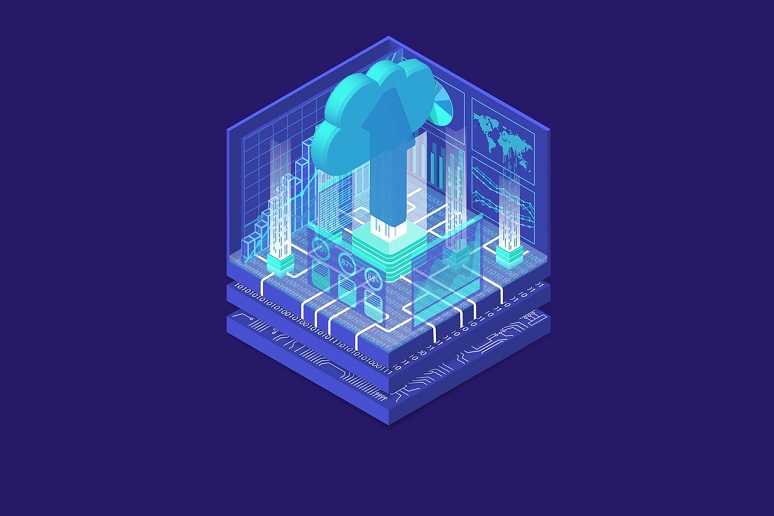 Image: Nils Ackermann - Alamy Stock Vector
Over the past two years, it seems as if we haven’t heard the word “migration” as often as we used to. Migration was the default setting for how an enterprise went from one generation of strategic technology to the next. It was gradual and, in a popular term, “graceful.”
The idea of a graceful migration probably seemed like a luxury to most enterprises over the past two years, as they scrambled just to keep up with the needs of those suddenly working remote. But the installed base was still there, and large enterprises had to deal with it.
I had a chance to talk about enterprise technology migrations and other hot topics like security in a recent conversation with Bruce McClelland, CEO of Ribbon Communications. McClelland took the helm at Ribbon just over two years ago and has steered the company through its merger with optical-transport provider ECI Telecom, while also continuing to drive the portion of Ribbon’s business that enterprise comms people are more familiar with, which is based around session border controllers (SBCs) and UC platforms.
Given its track record with SBCs, Ribbon is well-positioned to be the “glue” that helps enterprises deal with the complexity of their legacy systems as they migrate onto newer platforms and services, McClelland said. Toward this end, Ribbon recently announced a collaboration with Infosys to deliver managed services that ease the migration from on-prem systems to Microsoft Teams Phone System Direct Routing. This is a classic migration scenario; one many enterprises are going through at the moment.
The first big customer is “one of the largest car companies in the world based out of Germany,” McClelland said.
“The challenge they have is of course they have lots of locations all over the world and they're transforming their IT infrastructure,” McClelland said. “Part of that is transforming their communications needs. They want to adopt Microsoft Teams as the core platform, and yet they've got all of this legacy infrastructure on premise PBX, different environments, different handsets, everything.”
The aim is to “allow that migration to happen in a graceful way, without throwing out all the legacy and making it still forward compatible with the next generation.”
It shouldn’t really be surprising that a large multinational enterprise would still need a migration strategy. We tend to think about the next stage of hybrid work in terms of how much farther it will take enterprises away from the pre-COVID environment they previously inhabited. But many enterprises will likely need a holistic strategy that focuses on these future needs but still provides a plan for dealing with legacy assets that remain on the books. “A lot of companies are not fully remote, and there's a real physical nature to a lot of companies’ business, and so that compatibility or enablement within the office is still important,” McClelland pointed out.
The other hot topic McClelland touched on was security, another one of Ribbon’s calling cards. SBCs, as their middle word suggests, focus on the border between networks, an area that will continue to be important as attacks like denial of service threaten enterprise systems, McClelland said. But at the same time, concepts like Zero Trust are expanding the focus for those responsible for communications security.
“Most of what was deployed previously on premise PBX-type solutions was deployed in a very walled garden type architecture,” McClelland said. “Everything is behind a bunch of firewalls. Everything is protected. You get a few ports open where you need them, and you know it's a pretty secure environment. Now we've moved to this world where everything is online, everything is in the cloud and the attack surface is quite different.”
Though he didn’t get into specifics, McClelland noted that Ribbon’s products gather a lot of information about traffic in the network, and so the company is well positioned to deepen its security position. “We've developed things like analytics packages that are able to surveil the network, collect information and really look for those types of issues in the network,” he said.
So, while much of the enterprise’s focus will rightly be on the new capabilities that end users are demanding, and business units are requiring, issues like migration and security will continue to be critical to IT as a whole. Somehow, in between enabling the latest and greatest conference room technology, and deploying AI-driven customer experience systems, enterprise IT/communications leaders will have to manage the process of moving away from legacy systems while also protecting the whole environment. It may take some glue to hold it all together.