Avaya might be late to the cloud game, but it has already gained solid momentum. 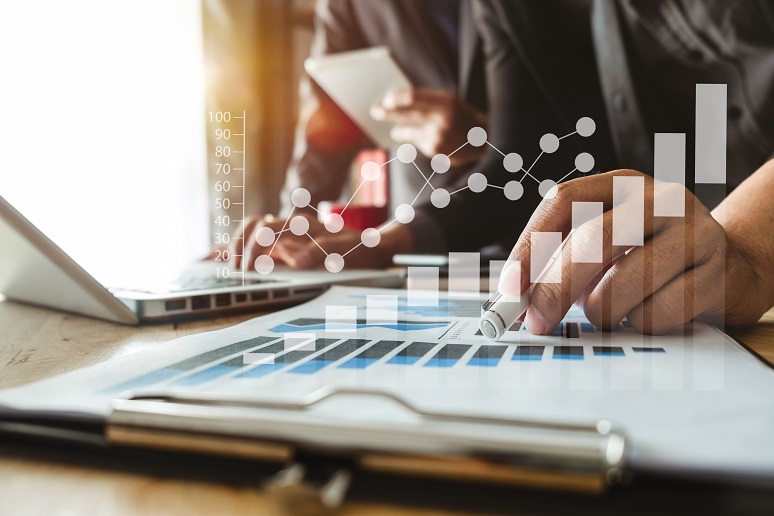 Image: mrmohock - stock.adobe.com
Yesterday, Avaya announced its Q3 2020 financial earnings, continuing its positive momentum with revenue of $721 million, which beat the $686 million consensus estimate from Wall Street. In fact, the revenue number posted was well above the high estimate of $696 million. This quarter also saw slight year-over-year growth, from 2019’s June revenue of $717 million. This is impressive given the shift of revenue from one time to recurring. Other highlights from the quarter are:
Looking at the quarter, there are some notable things to point out. The first is the shift to recurring/cloud revenue. As a company that deals with many large enterprises, as I’ve pointed out over and over and over, those organizations want a cloud model but not necessarily SaaS. Avaya will always have a healthy mix of software and SaaS revenue, but the key is it’s doing this business as recurring. The shift to software enables Avaya to deliver a continuous stream of innovation versus having to wait for specific upgrades.
Also, many of the UCaaS and CCaaS vendors look at $1 million TCV deals as big, but with 104 of them, Avaya does those in their sleep. It’s the really big customers where Avaya differentiates itself from most of its SaaS only competitors. During an interview, CEO Jim Chirico specifically called out “the largest of the large” that have transitioned contact center agents to working from home using Avaya technology, including the Social Security Administration, Comcast, Deutsche Telekom, and Vodafone.

While large enterprise and private cloud deployment have been Avaya’s area of strength, it’s starting to see some headwinds from ACO. As mentioned earlier, the company expanded ACO into other countries and saw some early wins. This first win in Canada is The Welded Tube of Canada Group, a steel pipe and tube producer headquartered in Concord, Ontario. The Welded Tube of Canada Group does own and operate five manufacturing and finishing facilities across Canada and the U.S. Welded Tube chose ACO to modernize their communications and collaboration tools, and since ACO is sold in the U.S. and Canada, it receives a single bill and can be managed through a single interface. When it shifted to ACO, it also took advantage of Avaya’s hardware as a service (HaaS) offering.
The street has certainly provided favorable feedback to Avaya, as the stock is now trading just under $16 per share at the time of writing, well up from the $6 range it was trading at in April.
The earnings weren’t the only positive move forward for Avaya in the area of cloud. Last Friday, the company announced the expansion of its OneCloud branding across its entire product line. No Jitter editor Dana Casielles touched on this announcement in the No Jitter Roll last week.
While Avaya was using the OneCloud brand before, it’s now the single brand for all of its cloud products and will be dropping names such as IX and ReadyNow. It’s important to note that with Avaya OneCloud, the term “OneCloud” doesn’t mean a single cloud back end but rather a single cloud experience. Casielles pointed out the broad OneCloud categories, but I’ll fill in some of the product details below:
Avaya OneCloud is more than just branding — it’s designed to tie Avaya products together. As cloud continues to gain momentum, it will shift from SaaS only to public, private, and hybrid cloud and will soon include edge computing. Avaya OneCloud is designed to offer a single experience, even though the back end isn’t a single cloud. The focus on experiences, which is a big hot button with new CMO Simon Harrison, will help keep R&D, innovation, and product development in-sync across the products and regions. Avaya has always had good products, but the products were often created in silos, creating duplicate or competing efforts.
The past couple of quarters has seen Avaya move in the right direction, as it’s now fully aligned with the broader definition of cloud. Its stock performance has coincided with the COVID-19 pandemic taking over the world, so one could think it’s benefitting from the same trend as other communications companies. In actuality, like customers can’t flip a cloud switch, neither can a vendor, and the positive traction is from the work Chirico and company have been doing for the past few years.
Recurring and cloud revenues are funny things. If the trend is negative, it’s hard to turn it around — but Avaya did that. Now that the trend is positive, this momentum should sustain itself for some time. I look forward to the next quarter to find out.