Twilio Flex, Studio, and Autopilot are helping the organization handle burgeoning volume and extend coverage of its 211 service for COVID-19 response. 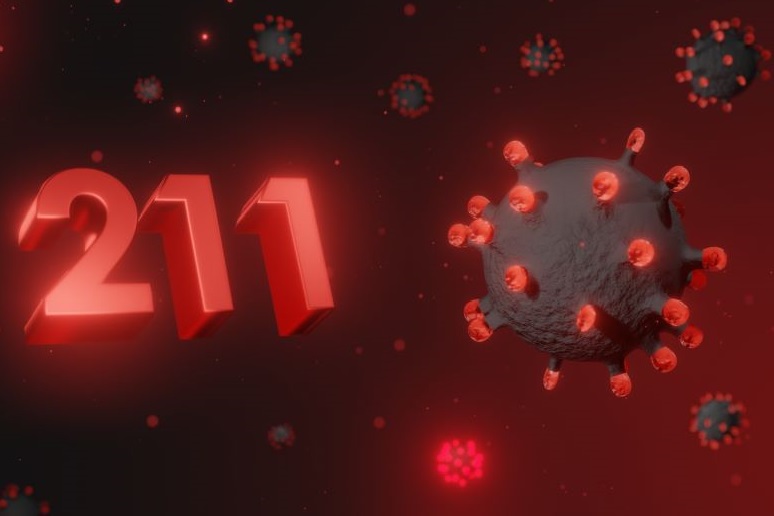 Image: Simon - stock.adobe.com
“Need help? Call 211.”
Supported by United Way, 211 service provides help to people across the U.S. looking for information on and a connection to social services, food programs, housing, and other types of local assistance, any time of day or night. The service is always a lifeline for people in need, but especially so during times of crisis — COVID-19 being no exception.
Like many other support organizations, United Way found itself overwhelmed by surging call volumes and in desperate need of serving people in areas that didn’t have coverage, as Rachel Krausman, senior director for 211 at United Way Worldwide, shared during a Twilio-sponsored webinar that took place as part of last month’s Enterprise Connect Virtual Bootcamp and is now available on demand.
Can You Help Me?
As soon as the pandemic hit Seattle, the initial hot spot, United Way began seeing a “huge increase” in 211 calls to local agencies, Krausman said. At first, the callers mostly sought guidance on the virus, she said. What are the symptoms? How do I get tested? Do I need to stay at home and self-quarantine? I don’t have health insurance; what should I do? And this repeated itself as the virus spread across the country, with 31 states ultimately promoting 211 as the main assistance hotline for their citizens, she said.
On average, United Way saw 211 daily call volume increases ranging from three to 400% — quite a spread, affected by big spikes in places like Boston, New York, and Seattle. In those cities, call volume skyrocketed as high as 10 to 12 times the usual, Krausman said.
That sounds like a lot, but what does such a surge look like really? Krausman shared more details for context. On an annual basis, United Way typically handles somewhere between 11 million and 14 million 211 calls, or roughly 35,000 per day. From early March into April, it handled between 70,000 and 90,000 calls a day.
As the crisis continued, the nature of the calls began to change, shifting from the virus, testing, and healthcare to the financial impact of the shelter-in-place orders and business closures, Krausman said. “Today we're still handling a high number of calls and they are most often from people who are either facing or potentially facing eviction, or having other trouble paying housing bills, utility bills or finding and purchasing food.”
Scrambling for Coverage
When dialing “211,” a caller connects to a specialist at a local support organization, of which there are about 200 across the country, Krausman said. The organizations select their own contact center solutions, but many states have coordinated those choices. This interconnectivity serves a state well when experiencing high volumes in a particular area, with calls coming in to an overburdened 211 center rolling over to one that can handle it.
However, such was not the case in Ohio, Krausman said. Not only were the 211 agencies not interconnected, several counties in the state didn’t have 211 coverage at all, so people had no way of reaching the United Way’s hotline service. With the COVID-19 crisis, this sent the 211 agencies in Ohio scrambling to find a way to serve the state’s constituency border to border, she said.
The agencies, along with her team at United Way, found the solution for this dilemma in Twilio Flex, a programmable contact center platform, along with Twilio Studio, a visual workflow builder, Krausman said. Using Flex and Studio, they were able to devise a method for allowing existing agencies to cover 211 calls from people in areas that didn’t have coverage, she said. In those uncovered areas, United Way provided a toll-free 800 number that routed through the Twilio platform and put callers in touch with an available agent from elsewhere in the state, she explained.
“In that way, we were able to provide essential crisis coverage to the entire state of Ohio pretty quickly,” said Krausman. She also noted that this is just one of a few examples of how United Way was able to take advantage of Twilio’s programmable contact center platform to increase its capacity across the country in response to the increase in call volume.
Moving forward, United Way will continue working with Twilio on a strategy to handle seamless load balancing among its 211 operations during periods of crisis, whether those are localized or widespread, Krausman said.
Not Just a Hotline
At the same time, she added, the organization wants to “continue enhancing the experience of clients who interact with 211. This means beginning to think about 211 as less of a phone hotline and more as a means of outreach across channels.
“Increasingly, people want to text with us. They want to web chat. They even want to connect potentially on social media,” all of which can be supported via Flex. While many 211 operations do offer those options, most aren’t able to do so in true omnichannel fashion, Krausman said. “So, what we’d really like to do is increase that connectivity and, again, that experience, so if a client reaches out to 211 by text, but then wants to talk by phone, it’s a much more seamless operation and a lot smoother.”
In addition, United Way has seen the value in Twilio’s AI assistant, Autopilot, during this crisis. Using Autopilot, it created a custom FAQ that it used to offload calls from live agents to an intelligent IVR, Krausman said. Noting that this “worked really well,” Krausman said she’d like to see continued use of virtual assistance for basic inquiries so it can “free up capacity of skilled agents to talk to people who have more complex challenges or who really need to talk through an issue.”
So as much as COVID-19 has given rise to considerable challenges, United Way has found promise in the flexibility enabled by a programmable contact center platform. “We’re excited to really use the full suite of functionality, and that ability to load balance and be really flexible to scale up and scale back is really critical to us.”