A small but significant step in ending bad carrier practices 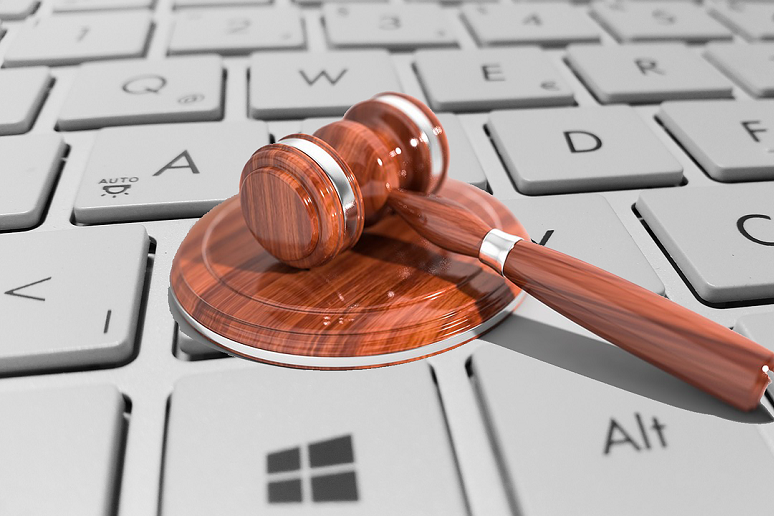 Image: Pradiprout - pixabay.com
Kudos to Colorado Attorney General Phil Weiser and his team for shining a bright light on the long-standing, shady process communications carriers have relied on to generate lines of revenue that masquerade as government-mandated assessments. In response to many consumer complaints about deceptive billing practices, the Colorado AG’s office began investigating CenturyLink’s practices in 2017 and ended up looking as far back as 2014 to find “systematic…and deceptive overcharges” to consumers. In a December 2019 consent decree, the attorney general let carriers know in no uncertain terms that their deceptive practices are unwelcome and unnecessary.
Heart of the Matter
These assessments, in the form of undefined or deceptively labeled surcharges and fees, are often more than 40% of the quoted rates. On top of raising the overall service price, because they’re classified as surcharges and fees, they’re also subject to sales tax. Little wonder this practice has long been the bane of communications managers and the consultants and attorneys who advise them.
Under the terms of agreement, CenturyLink will pay $8.5 million in settlement fees, with $1.7 million directed to affected consumers and a $6.8 million penalty paid to the state for violating the Colorado Consumer Protection Act. It’s important to note that the settlement is limited to two groups of Colorado consumers — residential and small business (defined as businesses with 10 or fewer employees and with less than $2,000 in monthly recurring charges). I’m optimistic that this settlement could be a bellwether for providers and enterprise consumers alike. Prices are not likely to come down, but it is to be hoped that deceptive practices, which certainly have run rampant since — and likely before — MCI’s malfeasance two decades ago, could be curtailed. Eliminated? Unlikely. Less aggressive? That’s precisely where some public shaming and an $8 million penalty might do the trick.
Root of the Problem
Years ago, before anyone knew what MCI was doing, and back when traditional long-distance services existed, providers would offer enterprise consumers various per-minute rates. These often ranged between five to eight cents per minute. MCI started offering similar services at the much lower rate of about one to two cents per minute. Competitors didn’t know how MCI managed to do this, but they had the obligation to balance their books and provide valued shareholder returns. So, creatively, they matched MCI’s per-minute pricing…while figuring out that they could use property tax allocation to “recapture” the lost income.
It was simply a way for providers, behaving honestly, to make up the difference in cost that each was forced to give away on the per-minute portion of the bill. It looked and sounded like a tax (a bit smarmy perhaps on the carriers’ parts, but an effective tool essential to balance the books) but wasn’t. It was simply revenue recapture, and it enabled big providers to remain competitive at a time when each was struggling for market share and profitability.
After MCI’s collapse in 2006, the carriers that had conceived this creatively named line item saw no reason to eliminate it, since it provided valuable revenue. It reminds me a bit of the checked baggage fees some airlines charge, but others don’t. Why give up a revenue stream—unpopular as it may be—when it’s doing the job of making money? On a final note, while the property tax allocations, or whatever name the providers choose to give them, may look like taxes—they in fact aren’t—and you know this, because they’re subject to sales tax.
Food for Thought
Often when I negotiate for services (or hotel rooms, for that matter), I insist on knowing what the actual monthly expense will be. I’d much prefer to know upfront what the real costs will be rather than be unpleasantly surprised when the bill arrives. Most enterprise consumers, I suspect, feel the same way – tell them what the service costs and they can each decide if the offering is worth the price or not. But don’t say that the service costs X when instead it’s X plus 40%. That’s deceptive and wrong.
So, I always ask a potential vendor not only to provide me a listing of the taxes, surcharges, and fees that it will assess but also for notification when those rates change. In one case several years ago, I had to file a complaint with the Federal Communications Commission to get a major vendor to disclose just its list of these charges. Interestingly, the vendor was seeking approval for an acquisition by a larger provider, and luckily for my client, that was held up until resolution of my matter. It was, and the acquisition went through, but it was only after significant struggle that the vendor would even release the list of taxes, surcharges and fees, let alone agree to provide updates and access to the information regarding those charges.
In any case, congratulations to the Colorado AG and his team for shining a bright light into this very dark place. The judgment doesn’t solve all problems, but it makes a giant leap forward in holding providers accountable for bad conduct.

Upgrading old routers and getting near a Wi-Fi router are a few simple ways to improve your Wi-Fi experience at home.

Managing expenses for communications technology comes with its challenges. Staying on top of them with these nine best practices will increase your likelihood of success.

BYOD vs. COBD: Find the Right Strategy for Your Workplace

Keeping telecom billing costs under control is a difficult task, but these best practices can help.

Which costs will remain, disappear, and arise?

See All in Best Practices »