With Watson Assistant, York University created a virtual assistant that took in students’ concerns and ideas and helped them with various aspects of college life.
Sponsored Content 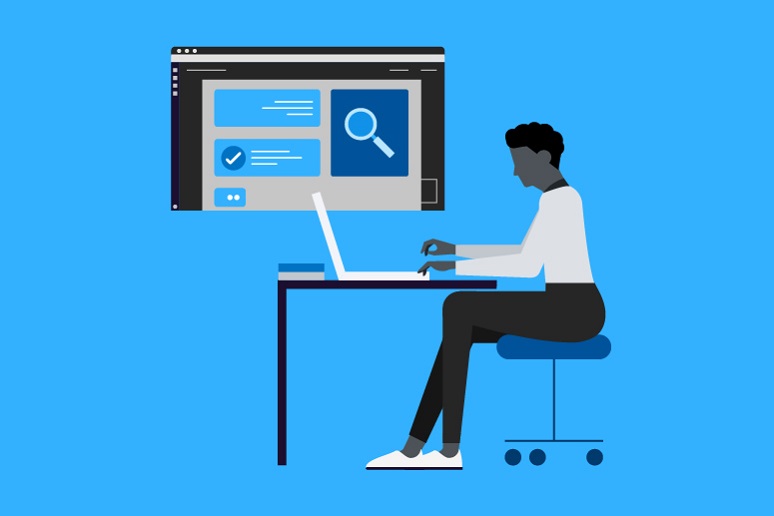 York University needed to make a deeper personal connection with its students — all 50,000 of them. The university worked with IBM, using Watson Assistant to create SAVY, a virtual assistant that gives customized answers to a wide range of student questions about university life, from the lunch menu to career advice.
Getting the right people in the room
The business owner for SAVY was the Division of Students, not a data team. “IBM guided us through the whole process, making sure we take on a human-centered design approach, making sure that we hear students’ concerns and ideas,” says Donald Ipperciel, chief information officer at York University.
“One of the things we did really well, right from the beginning, was identify the stakeholders and bring them to the table early,” says William Gage, associate vice president, teaching and learning at York University. About 150 students helped to guide development. They led the team to other important cases outside academic advice, such as where to find bathrooms, and which dining options offer halal food.
York added a list of defined entities to SAVY to help it answer follow-up questions. When SAVY says an event is happening at ATK, for example, a student can ask “What’s ATK?” and get the answer.
Answering the question behind the question
While some virtual assistants simply scrub source pages and churn out answers, SAVY was built with much more sophistication.
Say a student asks, “How do I drop a course?” SAVY doesn’t simply link to instructions. Is the student having difficulty academically or financially? Do they feel like they’re not fitting in? “You want to dig deeper,” says Ipperciel. “That’s why we correct people when they say this is a bot. This is much more than a bot.”
Within its first year of operation, SAVY reached a confidence rate of 84%.
Building on success
“The goal of SAVY is not to replace humans,” says Ipperciel. Student advisors are grateful for SAVY, which answers simple questions for them so they can pay more attention to bigger ones.
The team has already expanded SAVY into IT support and plans to serve staff and faculty too. SAVY is also delivering insights back to the university.
To succeed with AI, you need enthusiastic buy-in from stakeholders, says Ipperciel, and you have to commit to the project: “A half-baked effort will not lead to half of the success. It will lead to 100% failure.” Involve your target users and other stakeholders, find what excites them, and constantly consult them in development. You’ll solve more problems than you imagined.
See what AI can do for your internal communications. Try Watson Assistant now.

As customers grow accustomed to using voice technology in everyday life, businesses can use it to improve security and elevate the customer experience.

State of the Market Update: Speech and Voice Recognition

UC analyst shares how AI-driven speech tech has brought new forms of value to the workplace in this Enterprise Connect 2022 session preview.

The conversational AI space will be one key area of the communications industry to keep an eye on in 2022 and beyond.

Conversational AI is continuing to evolve as enterprises turn to it to improve the customer experience.