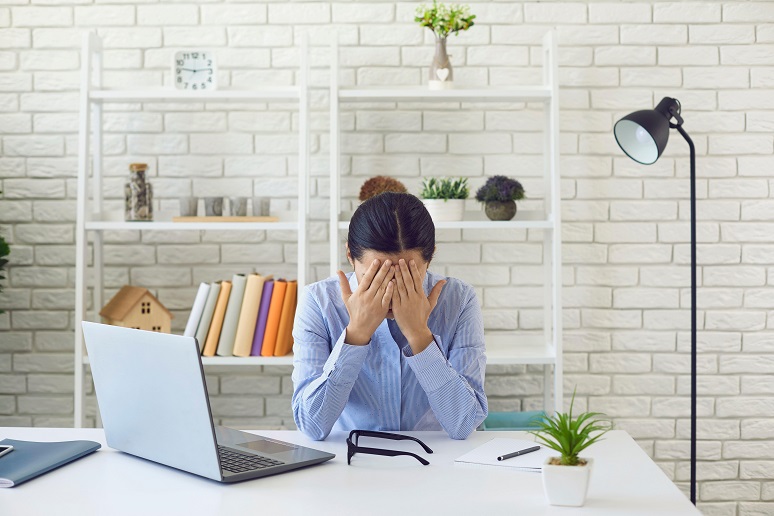 Image: Roman Lacheev - Alamy Stock Photo
The Pew Research Center is out with survey results that should cheer all of the video hardware and software players in the enterprise communications market: Video fatigue may not be as common as you think.
A caveat at the beginning: Pew fielded the survey in January, which is ages ago in pandemic/hybrid work/return-to-office (RTO) time. It’s well before the early-April threshold that many companies set for their official RTO. And the full Pew survey does deal with a lot of RTO issues that are very much in flux and will continue to be so through probably the rest of this year.
But the video-specific responses that Pew reported out this week seem less likely to have changed significantly since January. If you weren’t suffering video fatigue by January 2022, after nearly two years of remote work, are you really likely to have developed it in the last couple of months? And the larger attitudes about video revealed in the survey seem more likely to be a product of the long-term shift in work habits.
Pew’s headline result is that just 26% of respondents are suffering video fatigue; specifically, they responded yes when asked if they were feeling “worn out by the amount of time spent on video calls.” Pew notes that this figure is actually down from October 2020, when 37% reported suffering video fatigue. Another interesting split: Workers under 50 are more likely to feel video fatigue (29%) than those older than 50 (18%).
An even more intriguing data point is who uses videoconferencing as part of their work. Pew reports that 66% of those who work from home all or most of the time use videoconferencing often. Among those who work from home sometimes, 49% use videoconferencing often; and 35% of those who rarely or never work from home are frequent videoconferencing users, nevertheless.
I was a little surprised that only about two-thirds of full-time or near full-time remote workers use video often. On the other hand, another 17% reported using videoconferencing “sometimes,” so in all, 83% do use videoconferencing with some regularity. Still, we should probably resist the temptation to think remote work is impossible without video. Certainly, one category of likely video-less home worker does spring to mind: Contact center agents.
Likewise, the stats on video penetration among those who rarely or never work from home should offer encouragement. Not only do 35% of these folks often use video, another 30% sometimes use it, meaning that even among those you’d think least likely to demand video, nearly two-thirds have incorporated it into their work routine anyway.
Overall, these survey results look to me like a hybrid workforce that is coming to terms with videoconferencing as a tool of remote work. Usage is high, but people seem to be finding a level of video engagement that they’re comfortable with. Nobody ever said – okay, nobody ever should have said – that video was an absolute requirement for remote work in all its forms. To me, these survey results are an encouraging sign of tools being adopted and adapted to users’ needs, rather than users having to adjust to an inflexible approach to how the tool is to be used. More of this, please.

A Partner Perspective on Transitioning from Mitel to RingCentral
May 11, 2022
What to Expect at NICE’s Interactions Live 2022 Event
Dave Michels
May 19, 2022
Are On-Prem Phone Systems Actually Dead?
Melissa Swartz
May 18, 2022
From User Adoption to Hybrid Work Success
Eric Krapf
May 20, 2022
The Money Doesn’t Lie: Hybrid Work Boosts Cloud Communications Growth
Zeus Kerravala
May 13, 2022