Reflections on the Zoom/Mac Security Debacle

The vulnerability is all patched up, but questions linger. 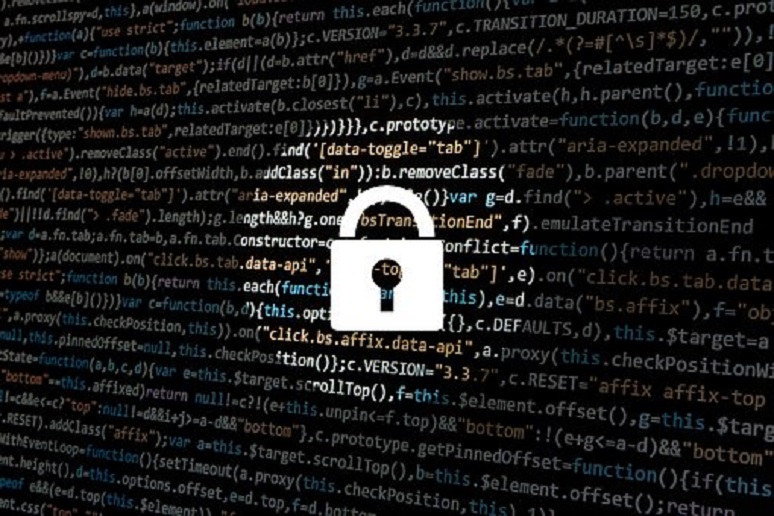