Skype on Chrome != End of the Web

Microsoft's move to bring Skype to the Web is a good sign of progress, and here's why. 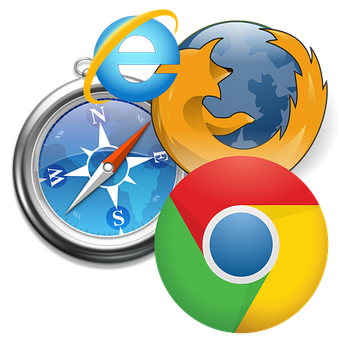 In March, Microsoft announced that Skype is finally coming to the Web. Many see this as a bad sign for the Web, mainly due to lack of cross-browser support. I see it as progress.
In this announcement, Microsoft had the following to say:

“You can now enjoy our latest features from any desktop (Windows 10 and Mac OSX10.12 or higher) with the latest versions of Google Chrome or Microsoft Edge.”

Owning a Ubuntu machine, I had to check -- the browser-based version of Skype works on Linux, too. Or, I should say, it at least works from Chrome, an operating system that’s usually neglected by vendors and their apps. Microsoft should have written “(Windows 10, Linux, and Mac OSX10.12 or higher).” I didn’t check Windows 7, but it probably runs nicely there as well.
Why are people unhappy? Because Skype works only on Chrome and Edge browsers. Not on Safari or Firefox. Searching the Web, I bumped into these types of news headlines:
I’d like to state a few things before I dive into the details:
The Chrome-only Web
We’re currently headed to a Chrome-only Web.
In December 2018, Microsoft announced it’s shifting its efforts from using its own browser engine inside Edge to using Chromium, the same browser engine found in Chrome (and Opera). At the time, I wrote a detailed analysis of this shift towards Chrome-only Web. Chrome(ium) is so prevalent these days that even Tesla is switching to it, as Elon Musk tweeted a while back. By having more browsers using the same underlying engine, developers will become lazy and support only the major forces, these currently tend to be Chrome and Safari -- Chrome because it has upwards of 60% market share, and Safari because effectively it’s the only thing available on the iPhone and the default one on the Mac.
Click below to Page 2: More on Skype for Web and its relationship to WebRTC