Combining cloud video and contact center is the first step; the long-term plan is more ambitious. 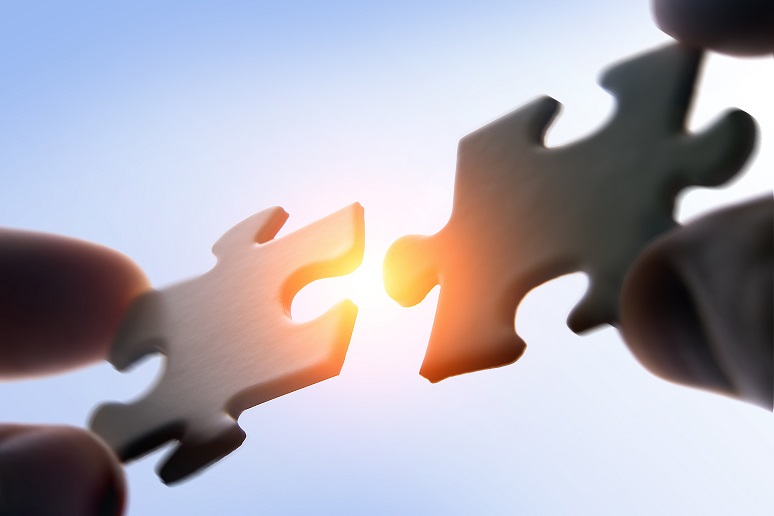 Image: Mikael Damkier - stock.adobe.com
Lifesize, a video collaboration company, and Serenova, a contact center-as-a-service (CCaaS) provider, today announced a merger – a first of its kind.
Per the deal, Marlin Equity Partners will invest in Lifesize and simultaneously merge it with another Marlin company Serenova. Craig Malloy, founder and CEO of Lifesize, will serve as CEO of this new company, and Serenova CEO, John Lynch, will assume the role of senior VP of sales, which will include the strategic oversight of global major accounts. The merger will create a company that serves more than 10,000 customers worldwide.
Marlin is the same private equity company that in 2015 helped split LiveOps into two businesses, one of them subsequently re-named Serenova. Since then, Marlin has supported the acquisition of two workforce engagement companies by Serenova: Telstrat (quality management) in 2017 and ProScheduler (workforce management) in Nov. 2019.
The first thing I thought when I heard the Lifesize-Serenova merger news was: “Did Lifesize make a unified communications (UC) acquisition I missed?” Typically, contact center is a piece that is added after UC. I haven’t seen a video company being combined with a contact center one and then adding UC later. A quick search confirms that Lifesize has made no UC acquisition.
I was able to get insight into the thinking behind the merger of a cloud contact center company and a cloud video conferencing one, during a video briefing with Malloy and Lynch. With my usual finesse, I declared, “I hope this is not about going after the, dare I say, niche video contact center market.” While Malloy didn’t necessarily concede my niche-only point, he did bridge to a discussion of Marlin’s broader strategy, short term and long term.
The Short-term Strategy
Malloy explained that there are great distribution synergies between Lifesize and Serenova. He said that Lifesize is a channel-led business with a global network of 3,000-4,000 channel partners that are active in more than 100 countries. Those partners support 8,000+ customers, more than half of which are outside the U. S.
By contrast, Malloy said that Serenova’s customers are mostly U.S.-based (though many are multi-nationals with agents in countries around the world). One of the perceived growth opportunities is to introduce the Serenova cloud contact center, which is available for global deployment, into the Lifesize global distribution channel and the Lifesize customer base. Malloy recognizes that not all 8,000 existing Lifesize customers are good candidates for Serenova but believes, “a large percentage absolutely are.”
The title of my solo Enterprise Connect contact center session this year is Market Report: The Cloud Contact Center Challenge - Transition, not Technology. Since Lifesize started as a premises-based video conferencing solution and transitioned to the cloud, I asked Malloy how successful the company has been moving its customer to the cloud. (By the way, this is an excellent review of Lifesize’s re-invention into the cloud in 2014.)
Malloy explained that when Lifesize launched its cloud service in 2014, the company very quickly announced to its customers and reseller base that on-premises infrastructure would be end-of-life and end of sale. “There was no way, at a company of our size, that we could continue to develop on both platforms, so we ‘burned the boats,’ and went fully to cloud,” said Malloy. All of Lifesize’s premises customers were moved to the new cloud service, and Malloy said the company is now adding about 500 net-new logo customers each quarter to the Lifesize cloud.
If the transition to the cloud is one of the significant hurdles companies and application providers face today in contact center, Lifesize is bringing with them a track record in helping companies facilitate that transition. And as I pointed out earlier, Lifesize has global experience doing this.
The Long-term Strategy
One of the key lines in today’s press release describes Marlin's intention "to invest and support the growth of the combined business to address the broader unified communications-as-a-service (UCaaS) market.” During our interview, Malloy added, "a well-integrated unified communications suite is where we want to take this company.”
Malloy mentioned the usual suspects – 8x8, RingCentral, and Vonage – as in the process of creating the same kind of suite. He believes that the Lifesize/Serenova merger offers "the opportunity to combine two Gartner-recognized Magic Quadrant product lines as a starting point, as a foundation, to build a larger unified communications-as-a-service product suite.”