Zoom Consumer Devices – A Unique Change in the Market?

Will adoption of Zoom Meetings and Zoom for Home devices alter the business communications world? 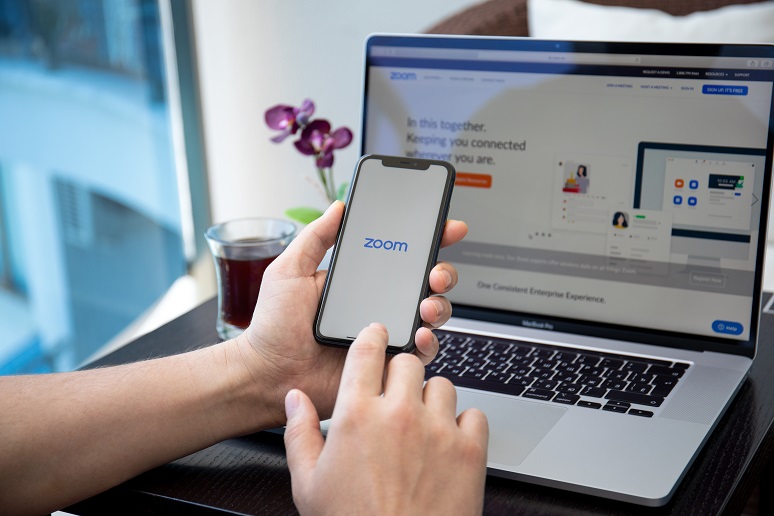