Getting the Most Out of Microsoft Teams

When it comes to taming Teams, understanding your goals and using analytics is crucial to success. 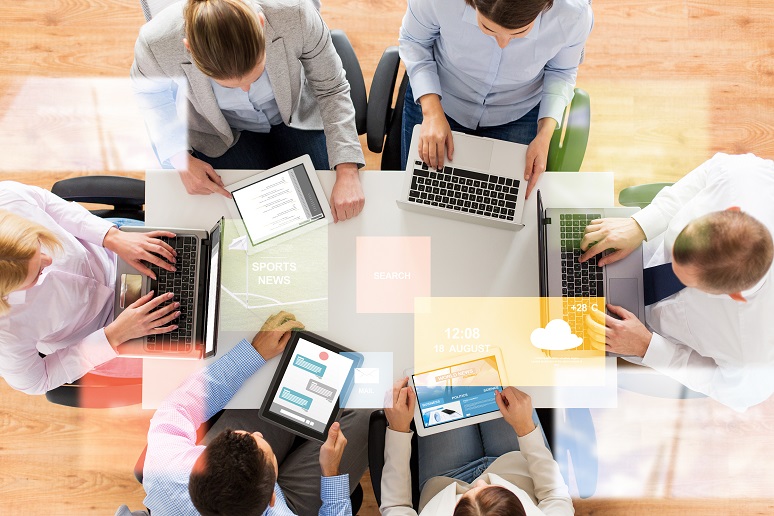 Image: Syda Productions - stock.adobe.com
If your enterprise has decided on Microsoft Teams, know that getting the most out of it is similar to training a dog, said Kevin Kieller, co-founder and lead strategist of EnableUC, earlier this week during his Enterprise Connect Virtual session (now available on demand). In both cases, you must be diligent in your responsibilities, reinforce best behaviors, and not be afraid when something goes awry, he said.
This is particularly important today in the wake of the work-from-home measures many enterprises have put in place in the name of COVID-19 prevention. Today, getting the most out of your team collaboration application isn't only critical for growth and success but business continuity, too.
What Team Is and Isn’t
People view Teams in a multitude of different ways. Some see Teams as a chat tool, while others see a team collaboration tool, a phone system, or online conferencing solution, Kieller said. Ultimately, Teams is "different things for different organizations," and what you’ll use it for is dependent on your specific enterprise needs, he added.
Instead of asking what Teams is, focus on what you want to get out of Teams, Kieller suggested. “The key question you need to ask yourself, your organization, and your leadership team is what do you want to do, and what do they expect from Microsoft Teams,” Kieller said.
One way to do this is by meeting with team members and figuring out their needs and documenting specific objectives for Teams. While Teams goals are dependent on the organization, many enterprises are trying to leverage Teams to better communicate internally and externally, boost engagement, reduce cost through work-from-home initiatives, and enable users to communicate using their mobile devices, Kieller said.
And while Teams can offer a range of benefits to enterprises, Kieller pushed back on the idea that Teams, in and of itself, can create revenue or boost productivity. "Bad meetings are still going to be bad, even if you use all the great meeting features inside of Microsoft Teams," Kieller commented. Teams can be part of the solution in accomplishing those larger goals, but it can’t accomplish them alone, he added.
Managing Teams, Using Analytics
When it comes to managing Teams, that task is really more about managing Outlook 365, Keiller said. To get the most out of Teams, enterprises need professionals that understand Active Directory, AD groups, and policies, Kieller said. Enterprises without the resources can either hire service providers to manage Teams or use Microsoft’s range of documentation and resources to configure it themselves, he noted.
However, the true test of whether you’re hitting your Teams goals will come down to analytics. These insights tend to come from the following four Microsoft tools:
Microsoft Teams in 2020 and Beyond
And like many things, Teams has changed over the years, adding a multitude of new features and functions along the way. In the last year alone, Microsoft has released 76 Teams features, including several changes in honor of its third anniversary, Kieller said. With these recent updates and more surely on the way, it’s imperative that IT communicates these changes to users and boosts adoption training. This will help ensure that users are getting the most out of the solution, Kieller commented.
Communication is going to be critical as workers adjust to the new norm of remote working. The key to all of this is trying new things and measuring analytics, Kieller said. And just like with dogs, Teams might have some tricks yet to share.