Enterprise SBCs: Why They Matter

As more voice travels over IP networks, and as more voice-activated technologies are adopted, SBCs will become an increasingly essential component of an enterprise's security toolbox. 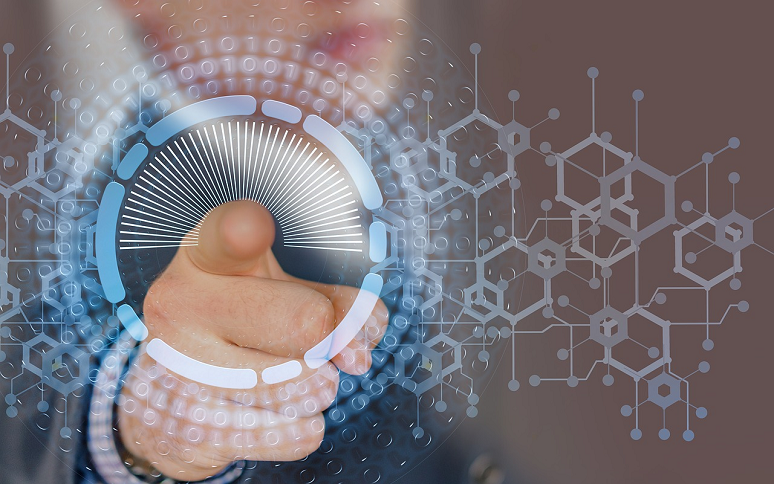 When voice over IP (VoIP) emerged 20 years ago, businesses’ voice and IT teams were skeptical about how wise – and safe – it was to move voice calls over the Internet via data packets. Although VoIP was substantially more cost-effective, there were concerns around audio quality, latency and, of course, security.
Today, securing VoIP sessions and applications has become a huge challenge. With a growing number of calls and collaborative sessions using VoIP on public and private networks, service providers must respond to enterprises’ increasing concerns about security.
Session border controllers (SBCs) have always been the backbone of secure, quality VoIP. Today, enterprise session border controllers (E-SBCs) are making it possible for even the most mission-critical, massive enterprise VoIP systems to securely connect with SIP trunks, over-the-top trunks, and cloud-based unified communications (UC) technology. There are different types of SBCs, each serving similar but different purposes in a network. Essentially, SBCs are guardians at the gate: They make sure that only certain people are allowed in or out of a network domain.
An E-SBC is a type of SBC that is specifically deployed to manage SIP traffic access – including VoIP, video, or instant messaging traffic – between SIP trunks and the enterprise network or between a UC service and the enterprise network. It functions on the border of these networks to manage the session, or connection, between networks. It’s also tasked with maintaining the security and Quality of Service (QoS) of a session, as well as providing additional internetworking functionality. There are a variety of attacks E-SBCs can protect against including:
E-SBCs and QoS
Security isn’t the only issue that can impact an enterprise’s services; QoS is another important factor. Here are a few ways the E-SBC can help maintain session QoS:
An E-SBC also assists with managing enterprise networks in other ways, including connectivity, regulation, and media services. Assistance with connectivity includes NAT traversal, VPN connectivity, and IPv4 to IPv6 interworking. The E-SBC also ensures regulatory compliance by prioritizing emergency calls and allowing for lawful interception of traffic. E-SBCs also contain built-in digital signal processors that allow them to perform media management services at the border of the network, including media transcoding, DTMF relay and interworking, and data and fax interworking.
E-SBCs are important for many reasons – but none are more important than improving the security and quality of an enterprise’s voice communications. More often than not, SBCs are the first line of defense for voice and video endpoints because of their ability to detect suspicious or anomalous behavior and communicate between other devices, firewalls, and technology within a network – an ability that firewalls alone do not have. As more and more voice travels over IP networks, and as more voice-activated technologies are adopted, SBCs will become an increasingly essential component of an enterprise’s security toolbox.

Revenues for companies that specialize in SIP trunking are flat or down, but this hasn’t affected SBC providers—yet.

Direct Routing Options: How to Make Sense of Them All

New capabilities from Microsoft and its partners, coupled with new offerings from its competitors, increase the enterprise options for Teams Phone System.

Providers still have some tricks up their sleeves.

Choosing a connectivity provider for your contact center can be overwhelming. Bring clarity to the choices you have.

3 Factors to Consider When Picking a SIP Trunking Provider

Follow this guidance for choosing between a legacy or cloud option for your business.

See All in SIP/SIP Trunking »