The agility, flexibility, and speed of SD-WAN service appears to meet the needs of many organizations. 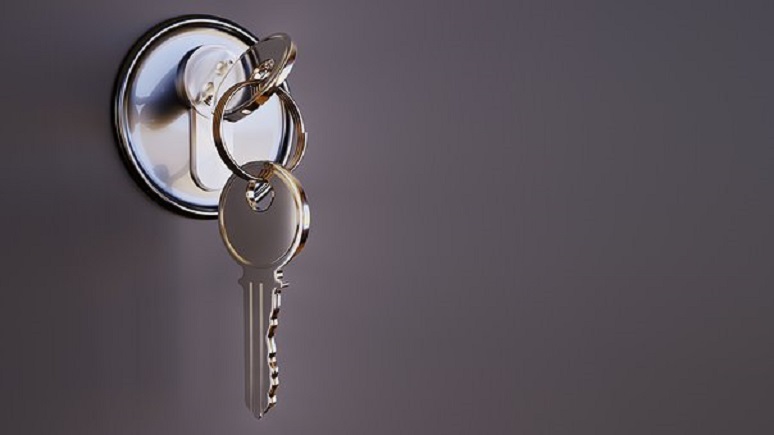 Cloud-native carrier Cato Networks last week released the results of a survey of how WAN implementations impact corporate IT organizations. The survey included responses from more than 400 IT executives. Overall, the survey had a number of findings relative to digital transformation.
It’s always interesting to see how implementors perceive new technologies. In this case, I was particularly interested in seeing how respondents think about software-defined WAN (SD-WAN), which potentially solves a number of cost and availability issues that crop up running modern IT applications, including real-time communications, across the WAN.
One area that survey results validate relates to issues with current WAN service providers. Respondents indicated a strong interest in network services with cloud attributes of agility and self-service. Flexible operational and management models are essential for modern computing. The survey found:
Respondents see SD-WAN as a viable alternative to the challenges of traditional telco WAN technologies like MPLS. In the survey, 44% of the respondents indicated they had plans to deploy SD-WAN in the next 12 months. Three-quarters of respondents indicated they were sourcing SD-WAN through a service provider versus using an endpoint hardware option.
Security is another major issue, as indicated by the 70% of respondents who said that having security for both general and mobile was critical. Forty five percent of respondents pointed to the “cost of buying and managing security appliances and software” as a major security challenge.
In addition to the general IT responses, the survey had some interesting data about UC and UCaaS implementations with WANs. First, 32% of organizations indicated that UC/UCaaS will be one of the most critical applications for their business over the next 12 months. This indicates that UC is still a major driver in the market for many organizations.
For organizations indicating UC/UCaaS as a critical application, the three biggest networking challenges are:Last mile availability – 64%
These respondents also designated they have the following major issues in operating their IT solutions with their current carriers:
The survey clearly frames the networking issues enterprises have with general digital transformation and UC/UCaaS today. The strong response to the agility, flexibility, and speed of SD-WANs through a service provider appear to meet the needs of many organizations. For UC/UCaaS deployments, the survey shows the values of SD-WAN are rapidly being recognized and accepted in the market.