It’s a logical portfolio addition that contains some clever features, but the software seems too limited. 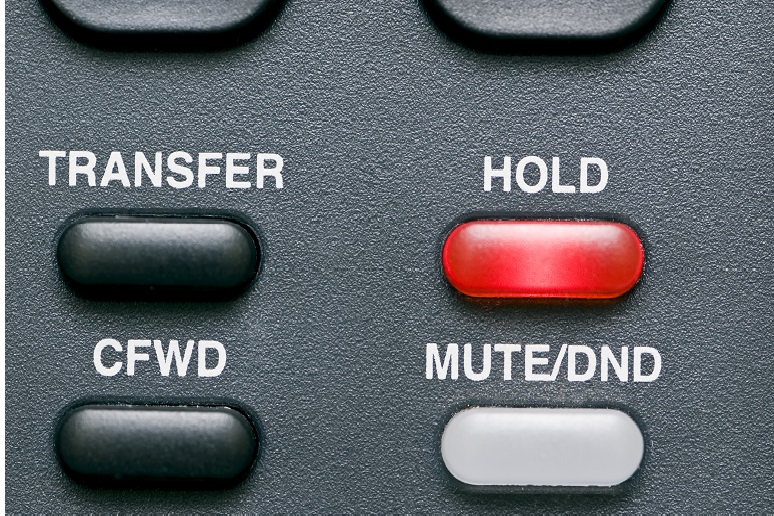 Image: JHDT Productions - stock.adobe.com
There’s a new category of desktop video appliances emerging, and these dedicated devices for real-time communications are now available from several vendors.
At first, they seem redundant, as the desktop PC has many of the same capabilities, but I think there is a lot of value to a separate device. The key is to consider them as next-generation telephones or even better as the phone reimagined. Like phones, they are always-ready desktop devices dedicated to communications.
As video-first devices, they don’t need handsets or dial pads. These new products range from simple consumer devices, such as the Google Nest Hub Max, to enterprise large-format personal devices, like the Cisco Desk Pro. Here, I’ll address the newest member of the club, Microsoft Teams Displays.
Microsoft announced Teams displays in July 2020. It’s a new category of endpoints for Teams that support chat, meetings, calls, and calendar. It can also provide access to stored content, such as files or recordings. There’s even a new category being added to the Teams Admin Center for centralized management. They’re a logical addition to Microsoft’s broad portfolio of Teams Certified devices, which includes desk phones, speakers, headsets, webcams, and meeting room equipment.
Teams displays are well-suited as a space-saving alternative to a second full-sized display. That’s especially true for home users that may have limited space, but I can also see several use cases for them in an office. In addition to its obvious functionality related to consuming Teams content, Teams displays also offer some clever features. For example, since they support multiple users, they can be used to facilitate hotdesking. Microsoft has also announced Cortana support, which will enable a touchless experience.
These displays aren’t mobile-devices (no battery) but are small enough to be considered portable to easily move them between locations. However, like phones, I think a primary benefit of these devices is the always-on characteristic. The displays are always ready, and conversations can continue even while packing away your laptop.
Lenovo was first to market with the ThinkSmart View. Yealink has also announced intent to release a model later this year. The Lenovo ThinkSmart View’s specifications include a very good Qualcomm processor with nice audio and video capabilities. It supports portrait and landscape orientations, and for assured privacy it has a button for microphone mute and a physical camera cover.
I have no qualms about the hardware, but I’m not sold on the Microsoft Teams Display — at least not yet. I like the product category and vision, but the current software seems too limited. The software client is currently the same used on Teams Certified Android phones, and doesn’t leverage the large display form factor. Also, the Lenovo ThinkSmart View uses Android 8.1, which isn’t particularly current. Older operating systems, especially in mobile, carry security risks.
It appears that Lenovo (or Microsoft) is charging customers a premium for the limited Teams software. Lenovo offers a similar device for consumers called the Lenovo Smart Display with nearly identical hardware specifications, and it runs for about a third of the price. Both devices have an 8-inch display, 5-megapixel camera, and the same processor. The only difference I see is that one runs Teams.
Microsoft has indicated a new client is coming that will presumably better leverage the always-on ambient display. The new client is also expected to offer improved notifications and deeper integration with desktop Teams clients for seamless cross-device interactions. I suspect this new client will be a winner, but I’d hold off on purchasing a Teams display until it’s available.
As we moving to a video-first communications environment, so the move towards smart devices makes a lot of sense. They can free up screen real estate and other PC resources. For some users, they can completely replace the PC or phone, and be a cost-effective way to supplement a conference room or enable at-home employees.
Dedicated video appliances are available now from Amazon, Cisco, Facebook, and Google. Each device has always-on displays with personal assistant capabilities. The consumer variants are gradually gaining enterprise credentials. The Google Nest Hub Max already supports video calls on Google Meet. The Facebook Portal currently supports video calls on Workplace by Facebook. Last month Cisco, BlueJeans, LogMeIn, and Zoom all announced plans to support the Portal as well. This positions the Portal as a universal video appliance—though the current version has ties to Facebook, which may concern some enterprises.
The communications industry has a long history of dedicated hardware tied to a single vendor. So, should the reinvention of the phone include support for multiple vendors?
I am reasonably confident the Teams display will emerge as a device that makes sense for a lot of situations. But at this time, I’d advise that Teams users stick to the desktop client or use the Teams mobile client on a mobile device as a secondary display.
Dave Michels is a contributing editor and analyst at TalkingPointz.