Microsoft is heading back into the smartphone market. But will its new Surface Duo device find an audience with enterprise users? 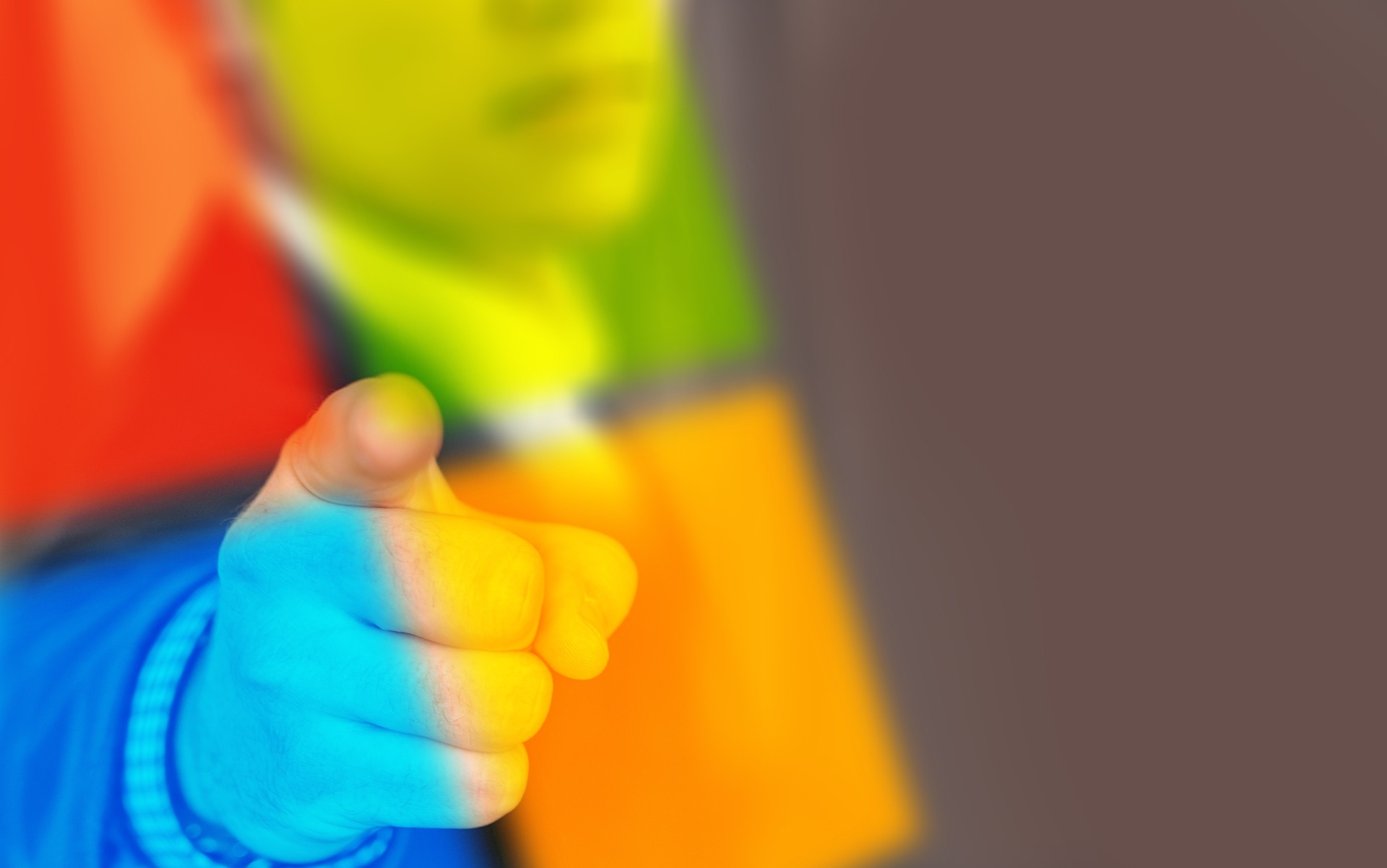