Is Network Convergence Right for Your Enterprise?

As enterprises look to get the most out of their networks, many are opting to converge their system and device communications to a single network. 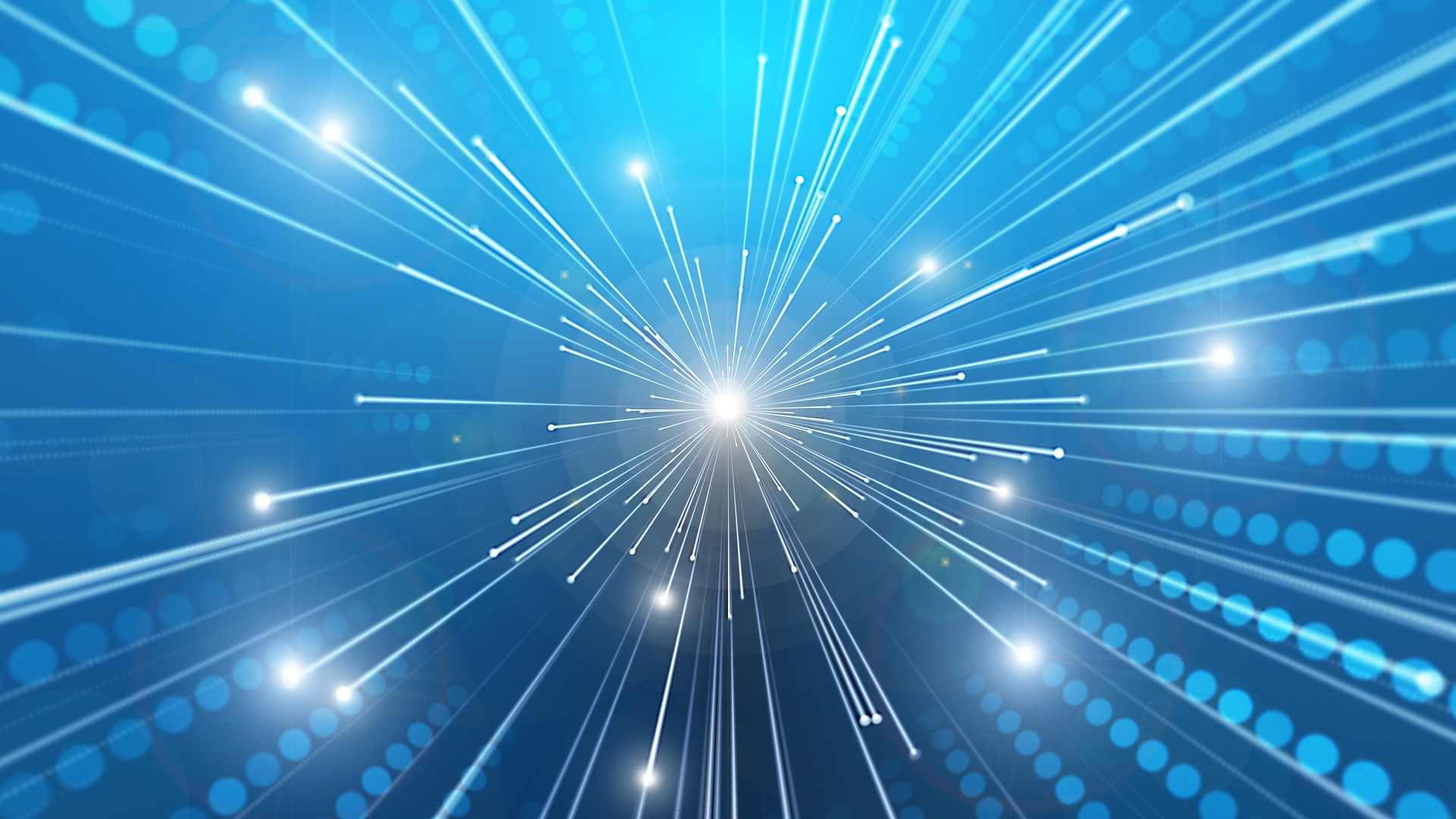 Network integration has changed everything – for IT and non-IT professionals alike. People who filled purely technical roles are now challenged to look at everything in a new way and to include more people in their choices. Instead of making technology decisions in a silo, they’re making strategic business decisions that everyone from the CIO to CTO on down wants to weigh-in on. This shift has pulled nearly everyone out of their comfort zones.
Meanwhile, data rates continue to climb, and more devices than ever before are connecting to enterprise networks. Immersive video solutions, unified communications, surveillance, and other mission-critical applications are driving massive bandwidth capacity requirements.
What began as a single LAN to support voice and data has expanded into a network that not only supports voice and data but also other types of systems: wireless access points, access control systems, video surveillance, digital signage, videoconferencing, building management systems, LED lighting, nurse call systems, and much more.
The Role of Power over Ethernet
Power over Ethernet (PoE) has been a big driver in the movement toward network convergence – nearly every low-voltage device is headed in that direction. It’s rare today to see a surveillance camera or card reader that isn’t a PoE-enabled device.
With PoE, you use a single network cable to establish an electrical connection and a network/data connection. Without this technology, efficient IP-enabled network connections wouldn’t be possible. It also allows for more installation options (devices no longer have to be tethered to outlets), easier scalability (deploying a network cable and RJ45 connections is faster and more cost-effective than adding additional AC outlets), and supports easier moves, adds, and changes.
Is Convergence the Answer?
Network convergence – bringing system and device communication to a single network – simplifies and reduces cabling complexity and overall infrastructure costs, and makes it easier to connect devices directly to the network for data collection and sharing.
But many IT professionals are asking: Does it make sense to put everything on the same enterprise network? Doing so requires you to connect mission-critical systems to an already mission-critical network. It’s like putting all your eggs in one basket, which can be risky. The concept of convergence also puts IT directors in charge of things they’ve never had to deal with or manage before. You’re no longer talking just about computers and their data, but everything that could potentially connect to the network. Critical building systems in a converged network environment will depend on IT having equal interest in the needs of these systems and traditional data solutions.
Many times, when this idea arises in an organization, the reaction from IT is: “You want to do what? Really?!” In other words: When you tell IT directors or network administrators that you’d like to add hundreds of devices to a network to run lights, AV, and cameras – it can be exciting and concerning.
While some say that siloed networks are complex, not scalable, and not cost-optimized, others say that disparate systems are easier to manage. In theory, it becomes clear as to who’s responsible for which systems; the separate networks are installed outside of the IT equipment closet (if it’s not on IT’s network, it’s not IT’s to manage … right?). Security can also be less of an issue since a potential breach or problem will only impact one system as opposed to every system on the network. Keeping everything isolated and separate means, you lessen the risk of interfering with sensitive data.
Separate systems also increase overall workload and costs. For starters, it creates duplicate, redundant cable running through a building, each cable has a single purpose. When a system is installed, a new cabling infrastructure is installed along with it. How are these separate networks managed and secured? How do upgrades occur? Data also remains isolated, so it can’t be shared with other systems for benchmarking and decision-making. For example: If your camera system can’t interact with your access control system, it won’t “know” when forced-entry access is attempted – so the closest camera won’t automatically focus on that entry to capture footage of what’s happening. What happens when you don’t have a managed services agreement in place? Who manages performance integrity or those endpoints?
From what we hear from NSCA members (systems integrators) and their end-user customers, most networks are still separate. Why? Because IT departments don’t have adequate bandwidth and don’t want to continue to make ongoing IT investments like buying new switches. There is technology called a demilitarized zone (DMZ) that allows separate networks to exist while also protecting them from untrusted networks. It essentially acts as an interface that sits between your network and the Internet, providing isolation between them that’s enforced by connectivity rules within the firewall.
On the other hand, we’re also seeing a trend in modern buildings – a movement toward a single network where all systems ultimately connect for data collection, remote monitoring, and management.
Questions to Ask About Convergence
At what point does your access control system start operating on the same network as your computers? What about your distributed audio system?
As with many things these days, the answer comes to less about the actual technology and more about business strategy. If convergence is potentially in your future, ask yourself these questions first:
Is it smart to keep everything isolated, or should you start stacking your network with every application you can think of to reduce costs and save on cable and wire? There are no right or wrong answers. If you choose the latter option, your cabling infrastructure must be able to manage multiple systems at once that all require more bandwidth and less latency. Which is enough to stop some IT departments from moving forward – at least for right now.
Where are you at on this convergence journey? Send me a note at [email protected]. We’d love to know more about what you think.