Breaks ground with a single, modernized operating system for all switches, from enterprise edge to data center core. 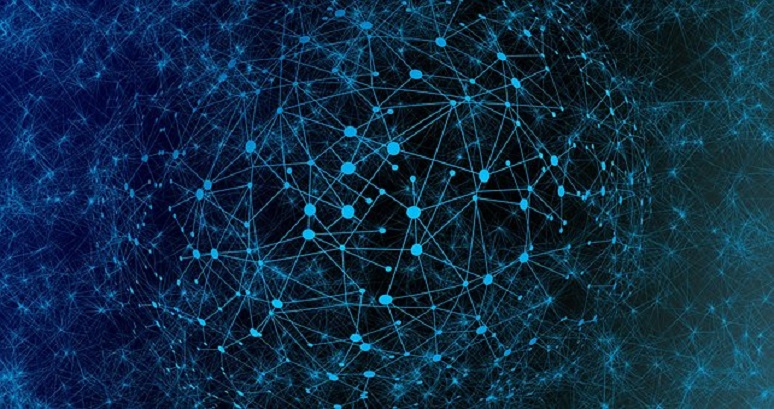 With this week’s introduction of the CX Switching series, Aruba, a Hewlett Packard Enterprise company, became the first switch vendor to implement a single, modernized operating system across a switch line, from the enterprise edge to the data center core.
Aruba’s new switch portfolio comprises the Aruba 6300 series of fixed configuration switches and the CX 6400 modular access, aggregation, and core switches. The switches run Aruba’s enhanced AOS-CX operating system, giving network engineers an end-to-end switching platform that’s simple to deploy and manage.
AOS-CX is a cloud-native, microservices-based operating system that relies on modern software principles for high agility and flexibility. Aruba complements the operating system with its Network Analytics Engine (NAE), which captures telemetry information from the switches and performs machine learning-based analytics to automate management and speed up troubleshooting, making application performance issues and network problems easier to remediate.
Vendors today use the term “cloud native” quite liberally today. Gartner recently took a stab at defining it, coming up with these criteria:
Aruba’s AOS-CX certainly meets each of these points. No offense to the good folks at Gartner, but I would have added a fifth point: automatability. I understand automation can be done via programming through APIs but qualifying as “cloud native” should require a level of out-of-the-box automation that’s achievable without programming.
Aruba built the new CX series using its seventh-generation ASIC silicon — a strategy I applaud. While others question whether it makes sense for manufacturers to spin their own ASICs rather than use merchant silicon, I’ve always believed that vendors should use their own chips to create differentiated features. Aruba, for example, couldn’t have achieved the level of automation it has if it used merchant silicon. Also, with the volume of switches that Aruba moves, having its own ASICs should offer better price-performance than using off-the-shelf chips.
A couple of years ago, network engineers were terrified of automation, but most have warmed up to it and now understand the need for automation. Manual processes don’t scale. Speed is the new currency of business and as the pace of change continues to accelerate, making hundreds or thousands of changes across a network quickly simply isn’t feasible. People can’t make decisions that fast or work that quickly, but machines can. Aurba’s new switching portfolio is designed to let the network do much of the heavy-lifting associated with the day-to-day operations and let network engineers focus on more strategic initiatives.
Looking at the product specifics, the CX 6300 family of stackable switches offers flexible growth via a 10-member virtual switching framework. These switches provide uplink speeds of 10/25/50 Gigabit Ethernet to meet the bandwidth demands of today and tomorrow. The CX 6400 modular switches are available in a five- or 10-slot chassis, both of which are built on nonblocking fabrics that scales up to 100 GigE in the core.
Make no mistake, AI-enabled automation will be at the heart of every network eventually, and Aruba has taken a big step forward. AI can quickly analyze data and find network, and security, problems that the engineering team may not be aware of but could quickly become business-impacting.
This was an interesting product announcement from Aruba, which has long been known as the top innovator and has managed to stay ahead of the commoditization curve in the area of wireless LAN. In 2015, when HPE acquired Aruba, it turned responsibility for campus networking to Aruba’s president, Keerti Melkote, industry watchers speculated whether that meant the former HP ProCurve business unit would move away from its wired portfolio and focus on wireless only. It’s fair to say that Melkote and team think mobile-first, as they should since that’s the direction the industry is going. However, the new product portfolios show that Aruba understands and innovates in all areas of networking. Every Wi-Fi network needs a rock-solid, wired foundation to provide optimal application support — and that’s what the new Aruba CX switches deliver.

Registration for Enterprise Connect 2020 is now open! Register today, and enter the code NOJITTER at checkout to save $200 off the current rate.