10 Reasons a Port Order May Be Rejected 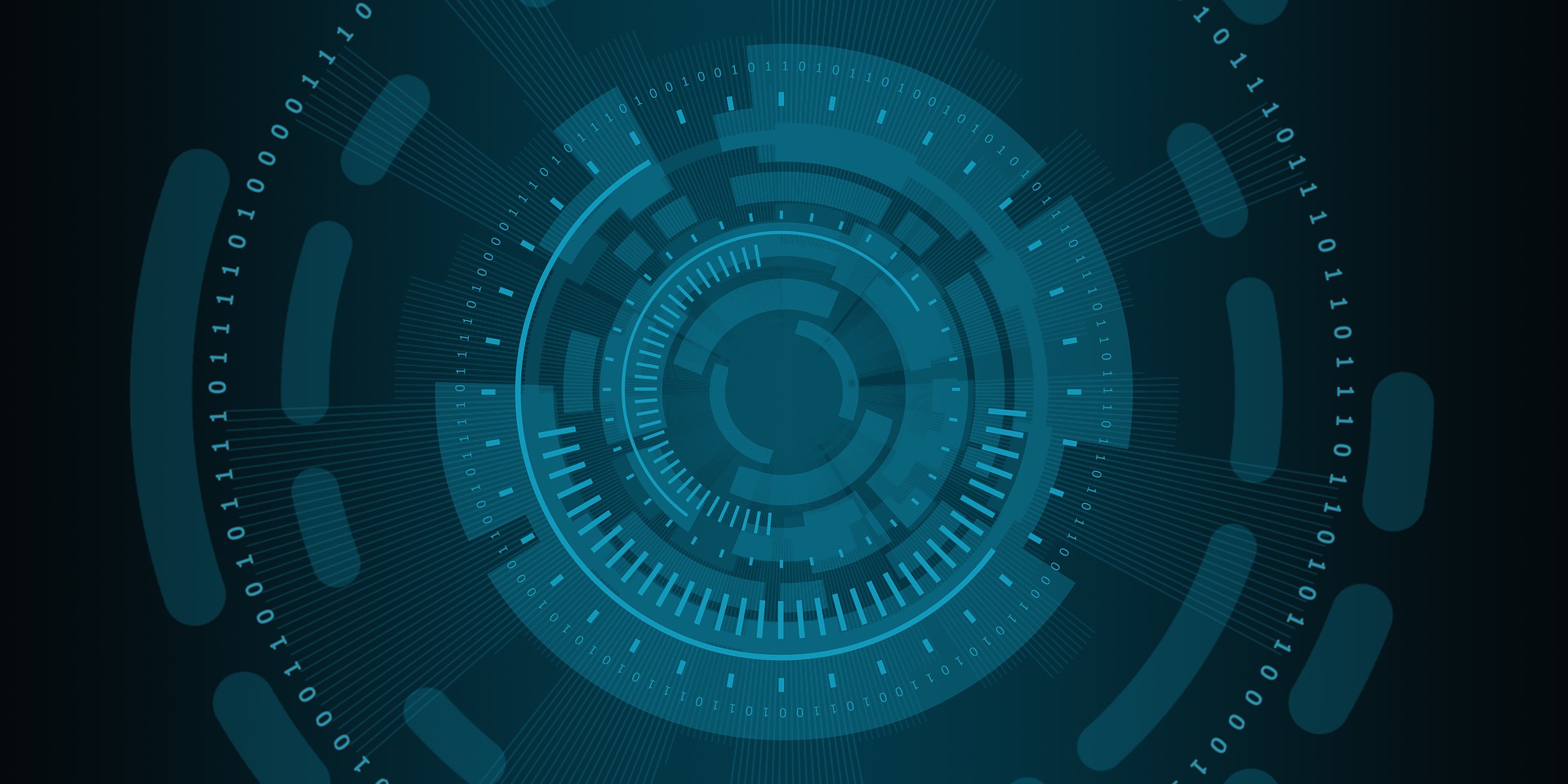 For some companies, telephones are the lifeblood of a business. When your customers are placing orders, changing phone numbers is not an option.
Porting phone numbers can be challenging and frustrating. The most frustrating thing about port rejections is that they don’t happen right away. What I mean by that is it takes the carrier 2-3 weeks before they come back to me with the rejection — a big waste of time.
Losing carriers don’t make it easy as it often means a loss of revenue for them. Understanding the process and requirements will help you avoid some of the common pitfalls. Here are 10 factors that can cause your orders to be rejected:
Tips for Porting Success
I’ve personally experienced every scenario above and know how frustrating it can be. These experiences have taught me to go into each project prepared. Even then, I still receive rejections.
I begin each project with the question, “Is it really necessary to port?” Are our numbers widely known among many clients? Then, I probably do need to port. But if it’s a small office with little client interaction and the business is indifferent, then perhaps a port order can be avoided.
Four things can be done to increase your chance of porting success. They include:
There is a hack that I have used in the past, but it doesn’t always work. Experience and judgement is your best guide when deciding to employ this method.
Step 1 - RCF the number(s) you want to port
Step 2 - When the RCF is complete, submit your port order
The reason this can be handy is that when porting numbers from a wireline circuit, the order is considered to be “complex.” Conversely, when porting from an RCF account, the order is considered to be “simple.” This works best when the RCF’d numbers are moved onto a new account because that new account with only RCF services on it’ll be considered “simple.” The port order that follows may be “complex” if the RCF services remain on the wireline account.
“Simple” port orders can take 2-3 weeks, and “complex” orders typically take 6-8 weeks. Your mileage may vary.
This isn’t a complete list of influencing factors, but rather the most common issues that I’ve experienced. I hope you find these tips to be helpful.