Ring (Central) Around the World

To allow for more flexibility in remote work during COVID-19, one nonprofit organization is taking full advantage of cloud services. 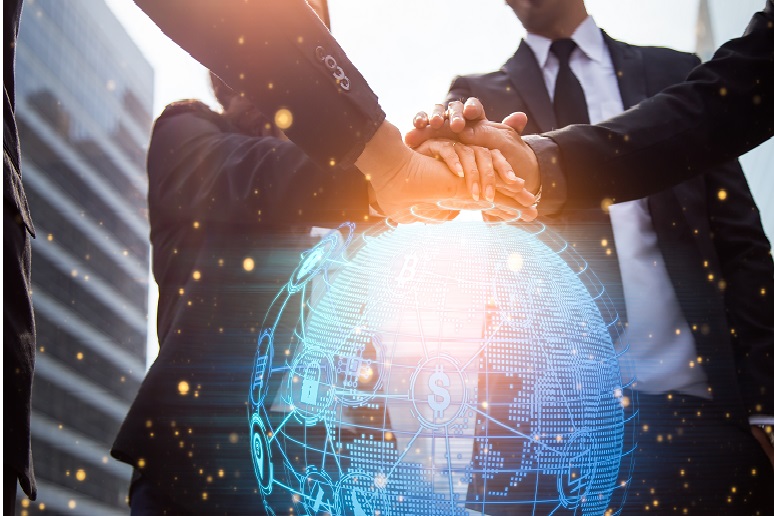 Image: yingyaipumi - stock.adobe.com
In response to COVID-19, many organizations have had to rethink and change the way they communicate. World Vision, a Christian humanitarian aid organization with over 37,000 employees located in 90+ countries across six continents, is no exception.
To carry forward on its mission of lifting families out of poverty, the nonprofit organization has quickly needed to adapt to working from home and hosting virtual events.
With a headquarters and 11 satellite offices internationally, World Vision’s communication needs match just about any other company’s — in the sense that it must support meetings and voice calling among disparate locations. Because of the nature of its mission, however, the global organization has considerable challenges with international calling, said Randy Boyd, infrastructure architect at the company.
“As you can imagine when you're working in refugee camps, communication isn’t always great … so being able to leverage Internet communications is helpful,” he said.
By that, Boyd means that the organization migrated from a premises-based PBX to cloud telephony, via RingCentral, about four years ago. World Vision supports calling for about 1,100 employees with the UCaaS service, available from desk phone, softphone, or mobile client. Since then, the company also has transitioned from an out-of-date videoconferencing system to RingCentral Meetings, and, just last year, added its 125-person contact center to the RingCentral cloud, too, Boyd said.
The decision to move to cloud communications services has served World Vision well as it navigates through COVID-19, Boyd said. For example, it has been able to transition business users and contact center agents from the office to home environments, allowing them to bring their workstations, keyboards, CPUs, and monitors home. “Our entire staff is home doing the same things they've been doing for the last four years,” including meeting “face to face” with donors, who are critical to the mission, Boyd said.
And, because contact center agents have been using RingCentral contact center as a service (CCaaS) since last April, the company hasn’t missed a beat in working with donors. “It’s been grand as we've shifted to home use, because prior to that, we were on a physical PBX system in our office dedicated to the contact center functions. So, our contact center folks would’ve had to have been in the office right now,” Boyd said.
Since the WFH order began, utilization has probably tripled, particularly for virtual meetings, added Boyd, noting that World Vision has shifted to holding its many all-hands and management meetings virtually, too, using RingCentral webinar services. “By holding [our] meetings virtually, we will be able to push our initiatives forward and stay productive while keeping everyone safe who is involved,” he said.
As an infrastructure guy, Boyd appreciates that he hasn’t had to scale any of these systems as the company handles three times the load or spend late nights adding servers to handle this change of operation. Despite the addition of the virtual meetings and the need to support a newly distributed workforce, World Vision experienced little to no network problems and was able to handle new way of working with only minimal changes on its end, Boyd said.
“We feel the company would have suffered mightily if RingCentral hadn't provided all of those services to us seamlessly,” he said. Had RingCentral’s infrastructure not been up to the task of handling World Vision’s needs, the organization would have been in a world of hurt, Boyd said. Fortunately, “there’s not been a hiccup.”

A Guide to Understanding the Omnichannel CX

By bridging the gap between simulated empathy and human empathy, enterprises can understand why customers feel the way they do and communicate effectively.

While not the first deal of its kind, Zoom and Five9 might be the first compelling story of bringing together UCaaS and CCaaS.

Zoom's latest acquisition hammer homes the coming together of UCaaS and CCaaS.