What Are You Really Getting with Your Cloud Solution?

Your cloud solution may have more components than you thought; be sure that you understand all that’s involved. 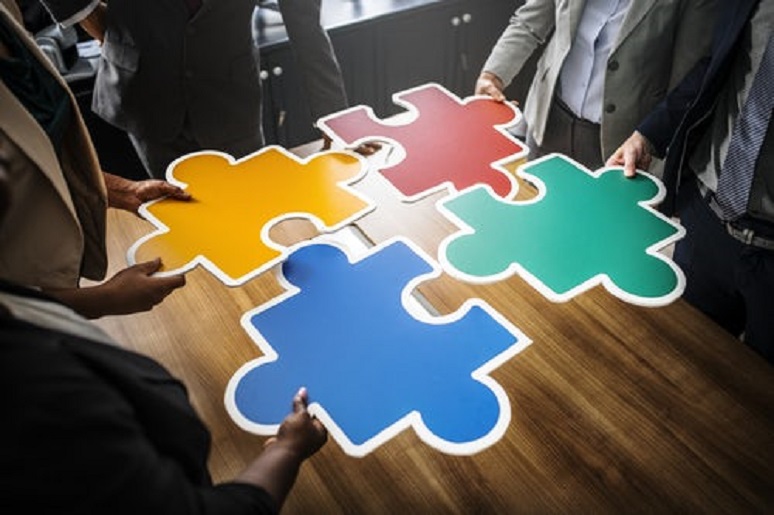