From my perch in the U.K., a look at the exits and new actors in the combined North American and Western Europe report — and how to make sense of it all. 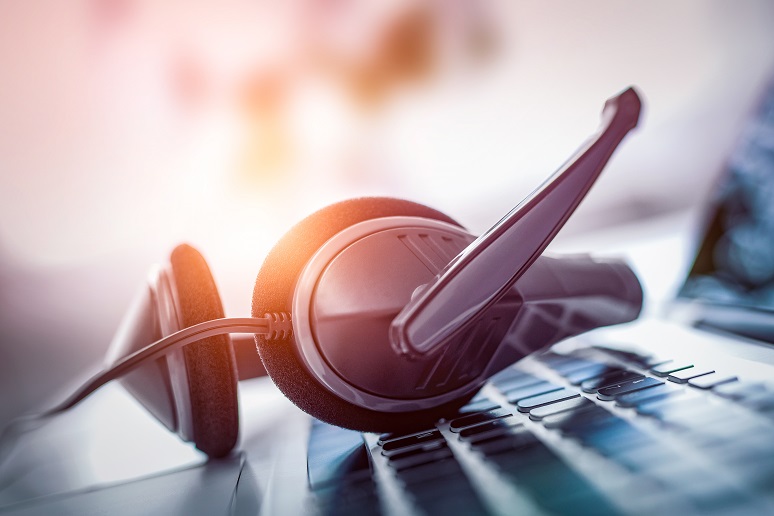 "All the world's a stage, and all the men and women merely players: They have their exits and their entrances…" — Shakespeare