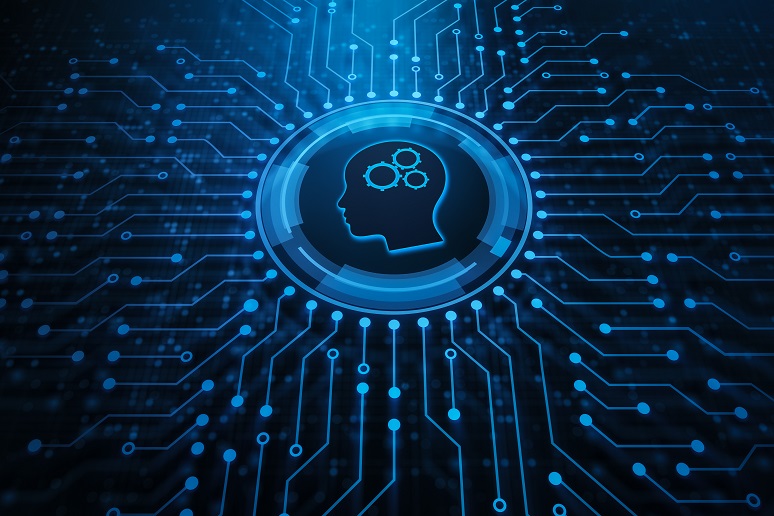 Image: Sikov - stock.adobe.com
Conversational AI vendor Uniphore today announced the acquisition of Jacada, a well-established process optimization company for contact centers that has recently ventured into the area of low code/no code for contact center automation. It did not disclose financial terms or other details, other than to say that Jacada’s team, intellectual property, and products will become part of Uniphore after close.
Automating contact center tasks has become critical in an era in which customer experience has become the top brand differentiator. Consumers have lots of options today and few have the time or patience to sit on hold waiting for an agent to find information that most people expect them to have at their fingertips. With Jacada’s automation capabilities, organizations can design and implement new customer-focused experiences quickly and simply, leading to quicker resolution of complex contact center problems.
Jacada has been around for about 30 years, and, over that time, it has built a number of bridges that bring many of the widely deployed legacy CRM systems into the digital era. More recently, the addition of robotic process automation (RPA) technology has further boosted Jacada’s value. With the acquisition, Uniphore gains a wide range of technology it can leverage to enhance its own products. That said, the long-term value for Uniphore is really in the low code/no code contact center automation.
As I’ve gleaned from my conversations with Uniphore, the company has had a strong year but is expecting to accelerate the business with the addition of Jacada’s technology. Its goal is to democratize the Uniphore conversational AI software and make it usable by businesspeople, supervisors, and other non-developers. For example, using the low code/no code frontend, someone within the line of business (LoB) could quickly update the IVR or bot to address an influx of calls into the contact center on a particular topic rather than having to raise a ticket with the developers or reprogram the system. The benefit this has is that those who know the processes best are able to build some interesting apps and services.
This is also a big win for Jacada. As I mentioned, the company has been around about 30 years and has approached growth in a slow and steady process. Uniphore, on the other hand, has been aggressive with funding and accelerating growth both organically and through acquisitions. I’ve talked to industry icon John Chambers, an investor in Uniphore through JC2 Ventures, about Uniphore, and it’s fair to say he’s more than excited about the company and wants it to move fast to catch the AI market transition.
In addition to availability of a low-code interface optimized for business users, the combination of Uniphore and Jacada brings a range of other benefits. These include:
Taken in combination the video AI capabilities Uniphore gained in its January purchase of Emotion Research Labs, having this technology in its portfolio puts Uniphore in an interesting position: having the ability to offer low code/no code automation capabilities along with home-grown voice and video AI. Businesses can leverage this to deliver front- and back-office automation across every customer and agent interaction in a way that’s easy and customizable without having to involve developers.
This aligns well with the concept of a composable enterprise for which vendors need to deliver their solutions in a variety of ways, including full-featured application, developer-enabled, and LoB-accessible via low code/no code. Juxtapose this with the approach from a company like Twilio, which is pushing the concept that everything will eventually be developer-led. Many other general business apps have shifted to this composable architecture and contact center is on the precipice of going that way.
I’ve previously mentioned that Uniphore is a strong acquisition target but the more I talk to the executives there, the more I get the sense that the company has no intention of taking the short money. The team understands how massive the total addressable market for contact center is going to be and it’s likely that the company will go through an IPO rather than be acquired.

AI-Based Meeting Assistants: Do They Make an Impact?

Looking into my crystal ball, meeting assistants will become far more useful for everyone.

Data sharing offers a solution that might be a surprising choice in this era of security and privacy concerns.