Cloud startup ZeroStack this week announced a number of new templates that give managed service providers (MSPs) and resellers the ability to quickly deploy private clouds so they can focus on running their businesses versus constantly tuning and tweaking infrastructure. The goal of its "Self-Driving Cloud Platform" is to provide an Amazon-like experience but in private cloud configuration, an important consideration for businesses that want to leverage the cloud but keep the security of private infrastructure.

Many organizations want the best of both worlds: a public cloud experience without the headache of running the infrastructure. That often leads them to turn to MSPs or resellers, and this puts the onus on those companies to get the infrastructure up and running as quickly as possible to maximize profitability. Many private cloud solutions, such as VMware's vCloud or vRealize, are expensive and can take months to get up and running.

This update to ZeroStack's Cloud Innovation Partner program enables MSPs to apply templates for tuning infrastructure to specific configurations. The use of templates to reduce the complexity of deploying infrastructure isn't a new idea. Cisco provides deployment templates for its Unified Computing Server, as does Dell for VxBlock and F5 Networks for its Big-IP application delivery controller. However, I believe ZeroStack is the first cloud platform vendor to use templates to increase the speed of services deployment and profitability of MSPs and resellers. 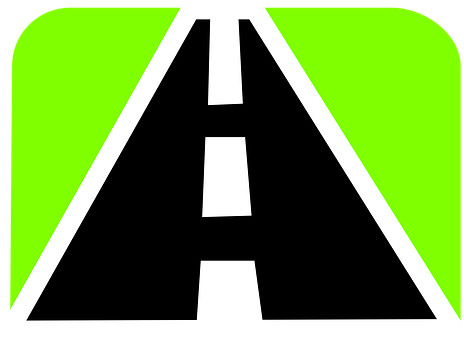 The following four templates are now available in the ZeroStack AppStore:

ZeroStack claims the use of its templates can reduce deployment times to under 30 minutes while requiring no internal cloud expertise to operate. I have no way of verifying the actual time, although it is consistent with other template-based infrastructure deployments. The automation capabilities obviate the need to have a team of high-priced engineers running the platform. The cost of operational overhead often sucks the profitability out of managed services, particularly with newer technologies where there are fewer best practices and a smaller talent base.

Over the past few years, public cloud services have been all the rage as more and more organizations are looking to leverage the speed and flexibility of them to transform their businesses. However, public clouds aren't right for all companies and use cases. In fact, most businesses will use a mix of public and private clouds and leverage the latter for use cases to meet compliance mandates or where greater control and security are required.

The conundrum that many companies face is they don't have the technical skills to deploy their own private clouds, particularly for advanced use cases such as AI and DevOps. This presents an excellent opportunity for MSPs and resellers, allowing them to mask much of the complexity of running private clouds on behalf of their customers. ZeroStack's templated offerings are ideally suited for MSPs and resellers looking to capitalize on these market shifts, and speed deployment times without incurring the cost of hiring a bunch of new people.