With new advanced voice capabilities, the company deepens its role in the contact center.

On one hand, this is a continuation of the trend I've noted previously on No Jitter: the blurring of the line between CRM and contact center. On the other hand, I must admit that closing phrase gave me pause. To date, I'd categorized Zendesk as a new-age CRM company, not as a contact center player.

Built for the cloud, Zendesk has grown in nine years to 120,000 registered freemium accounts and 64,000 paid customer accounts around the world. And, as it evolves, Zendesk has enlarged its target market from small companies to the enterprise segments and broadened the scope of its application. For instance, it has built integrations with contact center-as-a-service (CCaaS) providers 8x8, Five9, and inContact over the past year or so.

Seeking to better understand how Zendesk's Advanced Voice features compare to such CCaaS offerings, I spoke with Ryan Nichols, general manager for Zendesk Voice. Zendesk has been offering simple voice features as part of its CRM application since 2011, using Twilio APIs to do so, I learned. Zendesk Voice allows customers not only to enable inbound voice calling but also to transform voice conversations and messages into trackable assets. The calls are recorded, converted to transcripts, and embedded into Zendesk tickets, Nichols said. Customers are even able to listen to their previous phone conversations through the system. 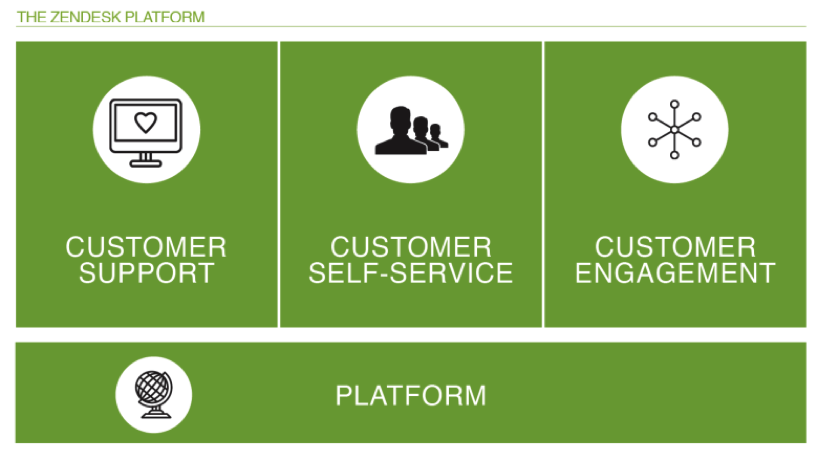 In the four years Zendesk Voice has been available, 4,000 customers have deployed it, Nichols told me. Advanced Voice grew out of feedback from customers that wanted to do even more with voice. Among the new features are:

Speaking to how Zendesk reconciles these new contact center features with its contact center integrations, Matt Price, senior vice president of emerging businesses and corporate marketing, assured me that partnerships are really important to Zendesk. If customers have an existing relationship with a voice vendor, Zendesk is happy to work with it. But, some Zendesk customers have reported that adding voice has been too complex and difficult, he went on to say. The ideal for these customers is a solution that is not only simpler but also more tightly integrated with Zendesk.

"We won't be competing with Genesys and Cisco for the massive deals," he added. Zendesk's philosophy is to be customer-centric and create solutions that allow a company to choose the simplicity of everything on Zendesk.

And so it begins: a single platform that delivers CRM and contact center services from the cloud, albeit for smaller companies... for now.